An Alphabet of My Likes and Dislikes: “X” Such a versatile and useful little beggar, that letter, isn’t it?  It can mean “sign your name here”; it can entirely replace an illiterate person’s signature (though fortunately it’s no longer needed as much in that capacity today); it’s your quintessential mark on a map; it stands for any-and everything unknown, from mathematical equations to a myriad of other situations; it’s the one chromosome we all have in common (women have two of ’em); as “xoxo” it can stand for “love and kisses”; the Romans made it their super-important numeral “10”; it’s your one stop shop for the transcription of phonetically complex “ks” sound combinations, be they Slavic, Mayan / Aztec, or deriving from an indigenous African languages … all told, three cheers for genuine helpfulness!

The one widespread use of the letter that I don’t particularly care for is in its incarnation in “X-mas” … leaving aside that it’s an abbreviation that relies on an implicit mispronunciation — and the usefulness of the abbreviation gets lost once and for all the moment you actually say it out loud — I think we all do well to take the time to write out the word “Christmas” in full.  It’s not like we’re still celebrating Mōdraniht or Winter Solstice at the end of December, after all; even the tradition of gift giving goes back to the birth of Christ and the gifts of the Magi … however much modern consumerism may have taken over in the recent past.  So, this one is more than just any other holiday; and also more than just any other gift-giving occasion, and it’s all right there in the first syllable and should be marked accordingly.  But, hey … of course I’d still rather exchange “merry X-mas” greetings than no holiday greetings at all! 🙂  And yes, I have been known to use the abbreviation myself, too, especially whenever the number of letters itself is actually at a premium (* looks at Twitter and certain other social media *). 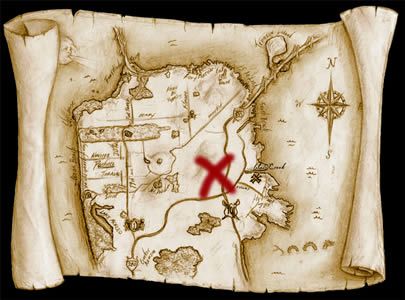 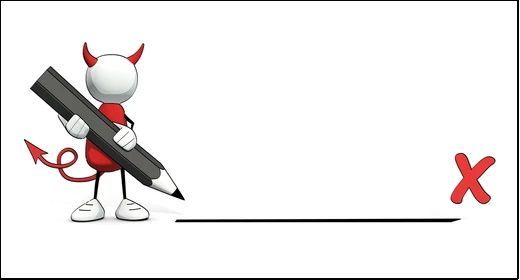 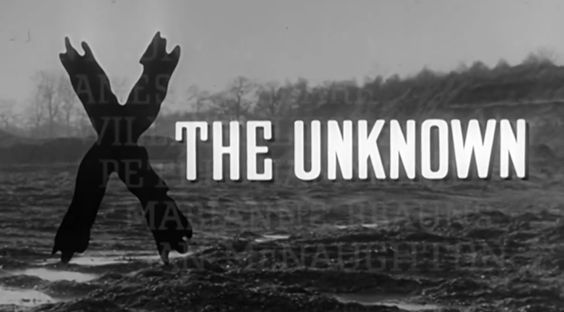 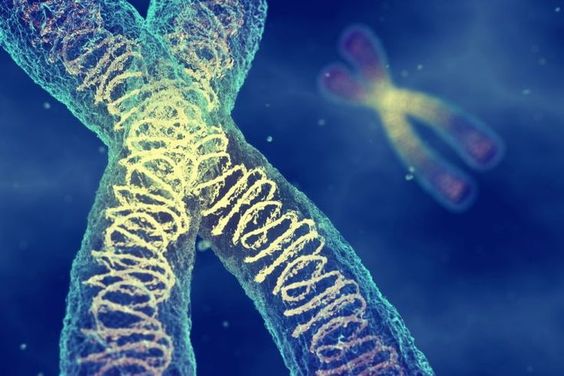 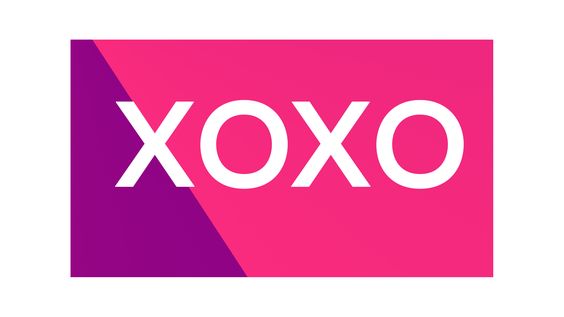 The most lethal (and I do mean lethal) expression of bandwagons in general and fanaticism in particular, fueled by the instinctive fears of “the other” that we’ve inherited from our Neanderthal forefathers, exploited by politicians for supremacist, self-serving and / or similarly deplorable goals, and invariably furthered by lies and misinformation.

Xenophobia brought us the word “barbarian:” to the Greeks, everyone “not Greek”, which more and more came to mean “rude, uncivilized”; by the time the Romans adopted the term, it embodied the equation of “foreign” and “primitive”, “uncultured”, “uncivilized” and generally “inferior” in an even more pronounced way.

Xenophobia, combined with hunger for power (and often, downright megalomania) — as well as on occasion the need to distract from domestic problems — brought us virtually every single war in world history.

Xenophobia, as expressed in racism and religious zealotry, brought us the Crusades — and it’s more than a bit ironic that to the Christian soldiers, the “infidels” of the Crusades were the “barbarians” of the Middle Ages, never mind the indisputable scientific and philosophical edge that the Muslim civilization had, in many respects, over the Christian world at the time: Even in the multidimensional world of medieval Spain, the most successful Christian rulers were those who emulated their Muslim predecessors and rivals and who granted manifold freedoms and equality to their Muslim subjects.

Xenophobia and racism, again combined with delusions of world domination, brought us Imperialism and Colonialism, the sordid heritage of which the world is collectively still trying to overcome over a century later.

Xenophobia brought us (and Germany first and foremost) the abysmal horror of the Nazi regime — and the neo-Nazis out and about today all over the Northern hemisphere, never mind the end of WWII and the Nuremberg Trials.

Xenophobia and racism brought us — Britain and Europe generally — Brexit.

Xenophobia, racism, and fear are bringing us everyday discrimination and the ostracism of “the other” in daily life, no matter who is being identified as “the other” at any given time.  And as always, it’s the people sitting in the cave themselves who don’t see that they are sitting in that cave, and who are only too happy to join whatever bandwagon they’re being carried off on.

So, no — it’s fair to say that I don’t have much time for xenophobia … and for xenophobes.  I don’t know whether the ideal of a truly multicultural and inclusive society will ever become a reality (certainly diversity, international exchange, travel, and a more closely-woven web of international relations on all levels, from nations all the way to the individual, are among the greatest benefits of globalism and the emergence of the internet) — but it’s a goal that we can’t possibly afford to ever lose sight of, and the closer we get to it the better for all. 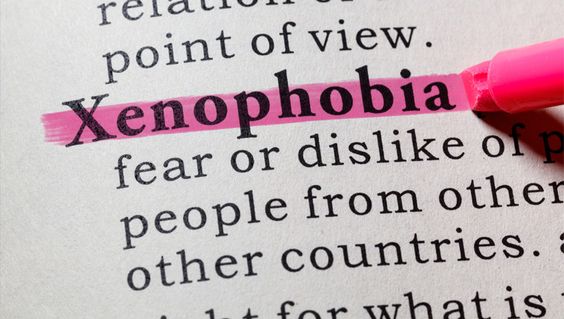 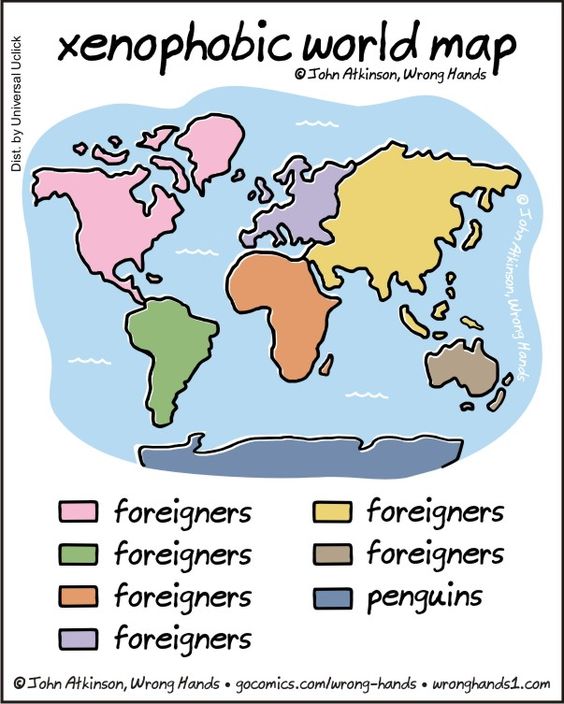 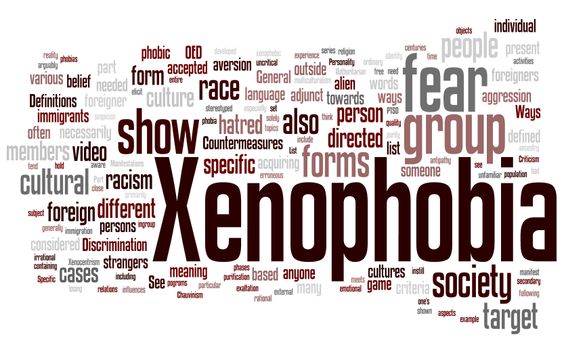 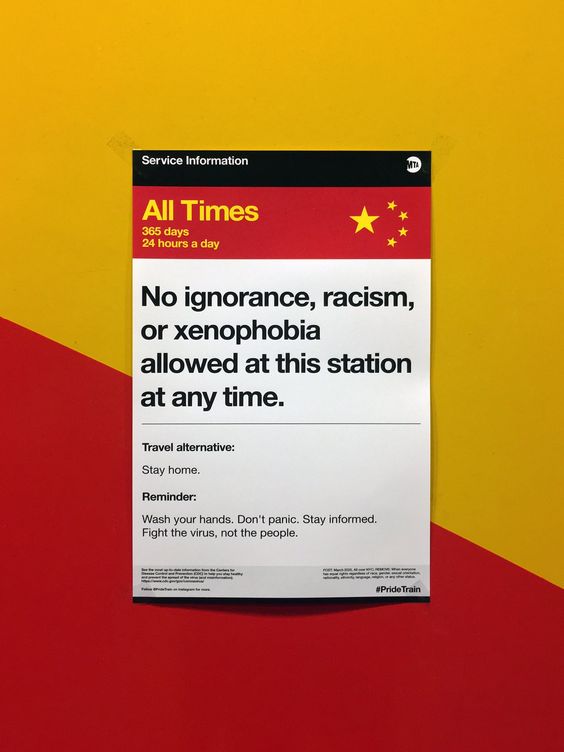 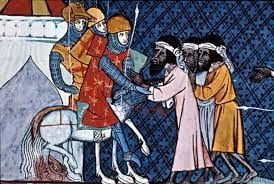 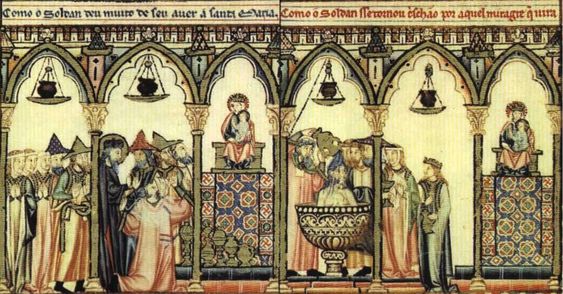 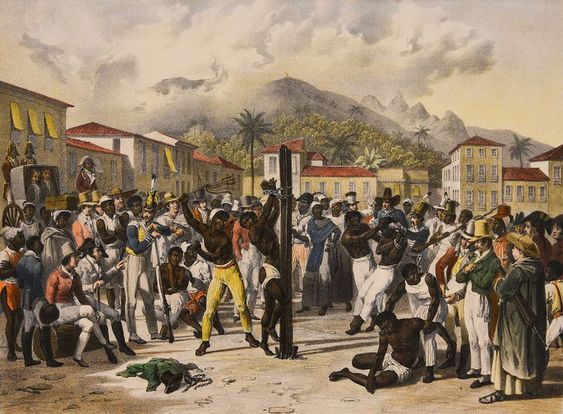 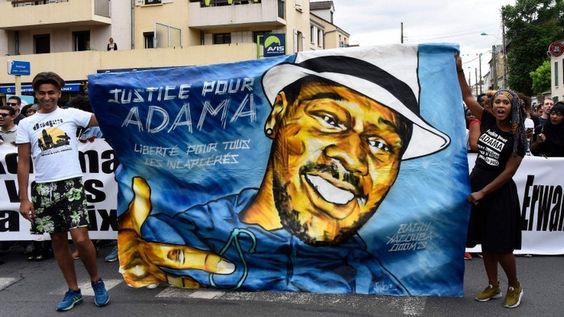 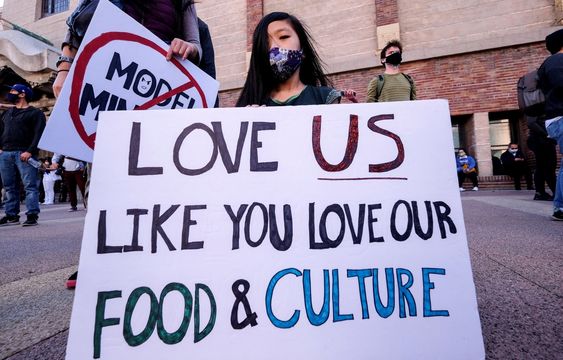 2 thoughts on “An Alphabet of My Likes and Dislikes: “X””