An Alphabet of My Likes and Dislikes: “V”

I didn’t want to take this project into the second half of the year and had originally been planning to post the final posts for V – Z yesterday; then RL intervened and I was spontaneously offered a Corona vaccination slot, which first involved a bit of driving and later had me falling asleep on my living room couch … so anyway, here we are after all, a day later! 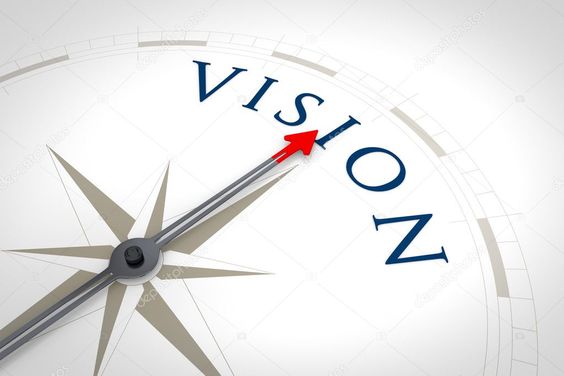 … and I don’t mean the sort of “vision” that every other corporation boasts about on its website, or the concept drummed into the attendants of every other leadership training class.  Nor do I merely mean “thinking outside the box.”

What I mean is *real* vision — foresight, wisdom, thinking far ahead of the concerns of today and tomorrow.  The sort of vision that deduces the existence (or at least the possibility) of an ocean from a single drop of water.  The sort of vision that made European leaders, in the wake of WWII, come together and devise the European Union we have today — because even in their very first meetings, they did NOT satisfy themselves with the creation of the seven-member European Economic Community created by the 1957 Treaty of Rome; their memoirs and biographies eloquently testify to the fact that from the start, they did envision what we have today as a result of the Schengen Accord and the Maastricht Treaty, and they relentlessly worked to make it come about, even if they knew their ideas would take decades to implement: a European Union which not only did away with trade barriers but more importantly, with barriers between its people(s) as well. — The sort of vision that, in 1995, allowed Ireland to finally come to peace after almost a century of sectarian violence … and boy, do I hope the safeguards built into the Good Friday Agreement are going to help it survive even under the onslaught of Brexit; at any rate, I’ll take the vision of the GFA’s architects over the reckless disdain of the Brexiteers any day of the week. 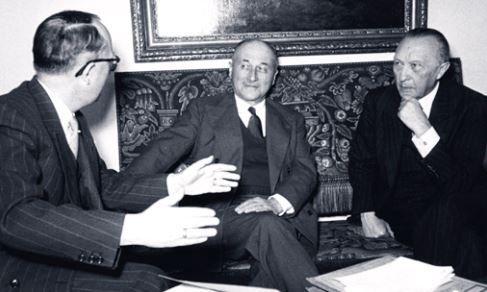 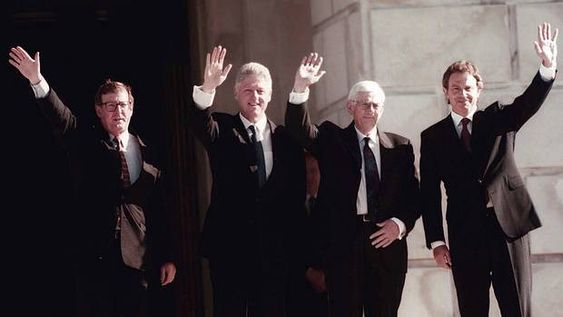 Top left: 1957 Italian poster celebrating the signing of the Treaty of Rome as a major instrument of progress and peace; top right: Walter Hallstein, Jean Monnet and Konrad Adenauer — three of the architects of the Treaty of Rome — in 1951; bottom left: Willy Brandt arriving at the December 1969 Hague Summit; bottom right; the architects of the 1995 Good Friday Agreement (Image sources: Here, here, here and here)

“Where do you see yourself 5 or 10 years from now?” is a standard question in job interviews, but more often than not it’s treated as little more than a lip service issue by both sides — maybe not necessarily in the interview situation as such, where it can actually make a difference, but there seems to be little specific follow-up later on; and outside the job market, these days it all but seems to have vanished from every aspect of life — politics, business and economy, everyday life, whathaveyou — and been replaced by a focus on short-term or, at best, middle distance goals: the next election, the next step to enhance the corporate bottom line, the next step on your career path, etc.  At worst, “leaders” (or rather, people who formally occupy the “top dog” position) even try to determine where trends and the general field are moving before they commit to taking that path, too, at all, only to run after the crowd in order to overtake it once its direction is clear, move to the front and belatedly pretend to leadership by yelling “follow me!”

Needless to say, this sort of narrow (even myopic) focus on what is right before our eyes renders us — as individuals as much as society as a whole — incapable of dealing with unexpected events throwing a spanner in the works: events that we might well have anticipated if we’d cast our eyes further afield; maybe not in their precise nature, but at least their general possibility, and would thus have been dealt with more easily for the simple fact of having been anticipated.  In fact, history is replete with disasters that could have been avoided if those (nominally) in charge of decision making had bothered to think of the risks and long-term consequences of their actions — Brexit being a (rightly) much-quoted recent example — and foresight such as that exhibited by the architects of the European Union and the Good Friday Agreement is few and far between; and yet, it is in politics, business and society that true vision is most needed.

Equally needless to say, on a personal level it’s up to every individual how they live their lives, and we all need moments, or even extended periods of time, where we’re just enjoying life without thinking about the next moment.  But whichever way we’re arranging our individual lives, I can’t help but feel that we would all be better off if more people, especially those in positions of responsibility, would make more of a habit of thinking beyond tomorrow or the day after.  So whenever I do come across evidence of true vision, I simply jump for joy. 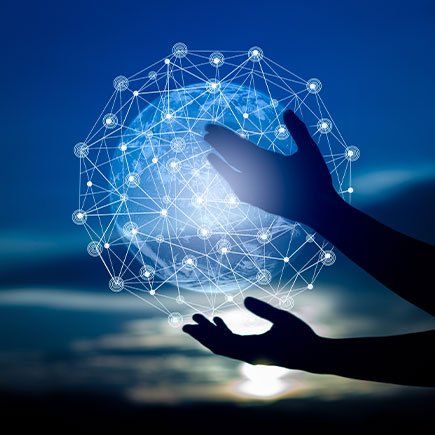 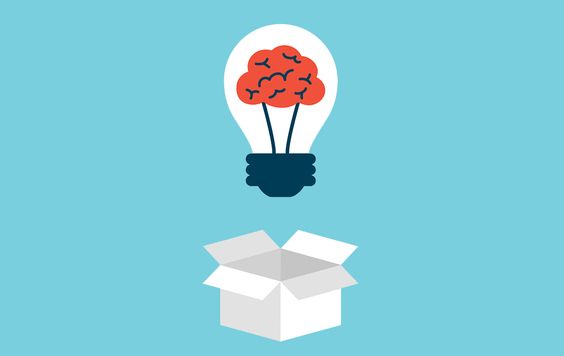 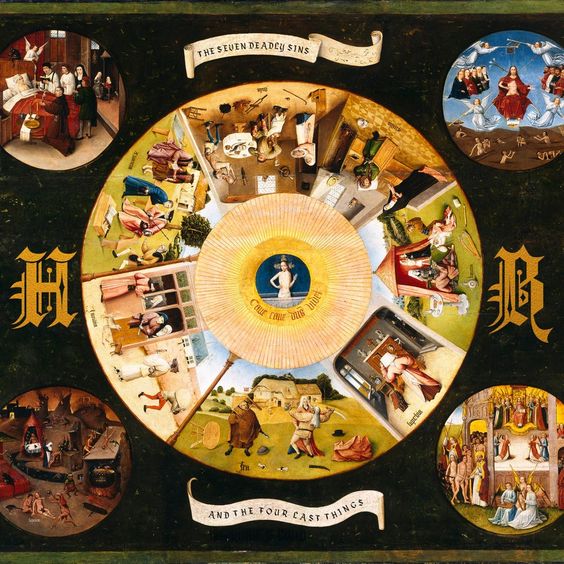 This is, to a certain extent, the flip side of this post’s “like” section, as voracity in all its forms is essentially about the short time satisfaction (or rather, over-satisfaction) of present desires: for food, monetary gain, sex, or whatever.  The medieval Church recognized it as a deeply anti-social impulse and labelled its various expressions as  “deadly” sins (i.e., sins guaranteed to send you straight to hell and unable to be wiped out by confession and absolution by a priest): I’ve thought for some time now that their “seven” deadly sins are actually but three: voracity (as expressed as greed / avarice, envy, gluttony, and lust), as well as anger and sloth.  And in these days of GIG economy, widening poverty gap (both nationally and internationally), as well as a widespread belief in the instant satisfaction of every earthly desire and a general prioritization of “me, me, me”, I think the medieval Church fathers might be even more appalled than in their own age (and by Church fathers I obviously don’t mean the Borgia popes but the likes of St. Thomas Aquinas).   But regardless whether your perspective is religious or strictly secular, there can be little doubt that while at least in the so-called “first world” most people are, on average, better off than they would have been even one, let alone several centuries ago, at the same time we’re also headed in a profoundly unhealthy direction; and the sooner we reverse course the better.  Not that I expect that we will, though … and Heaven help us if we don’t; the consequences are all too obvious. 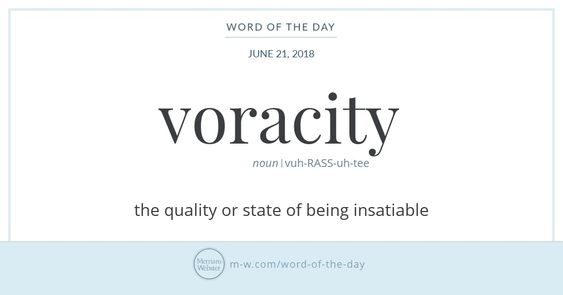 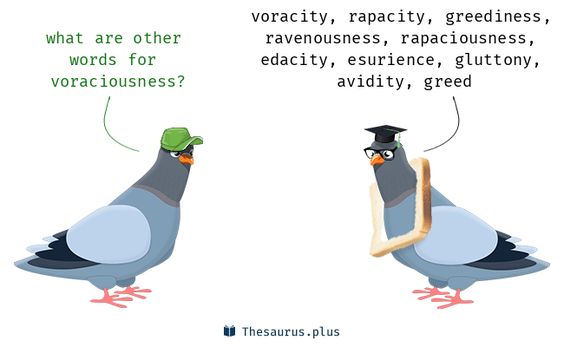 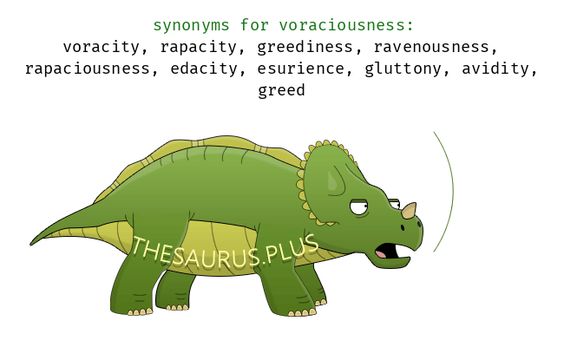 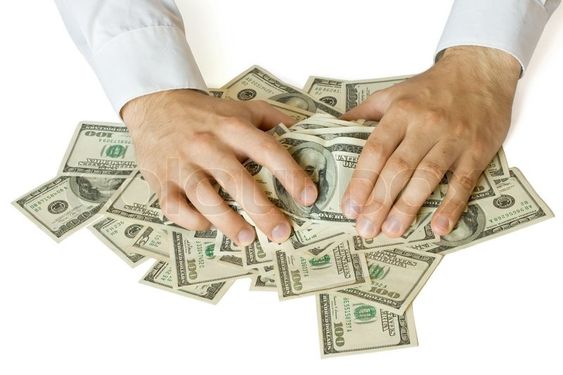 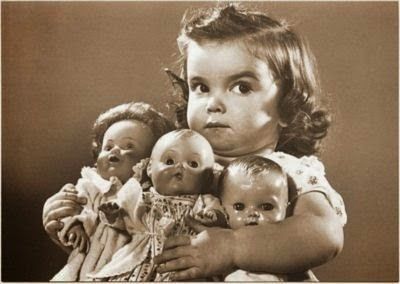 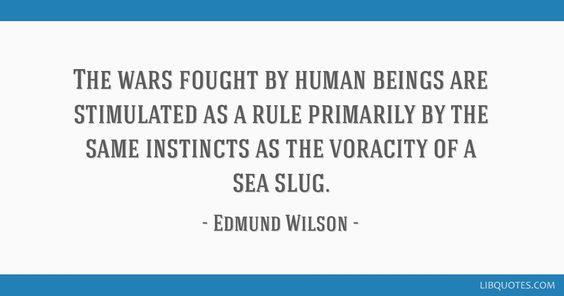 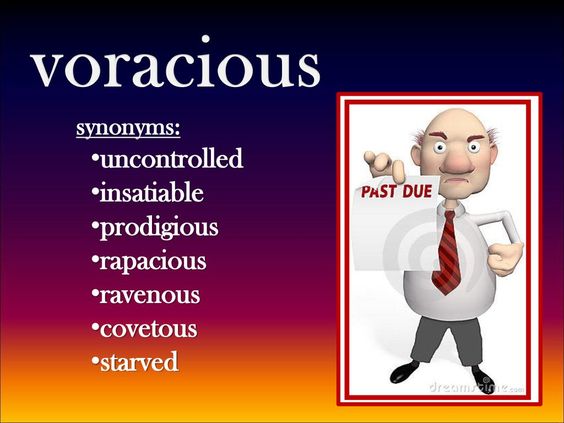 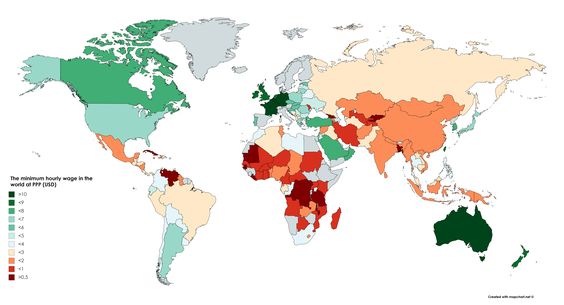 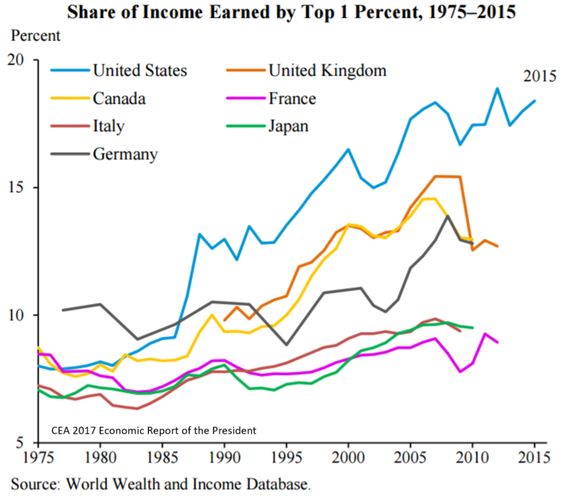 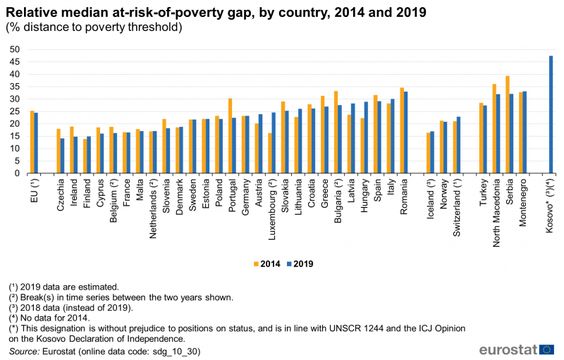 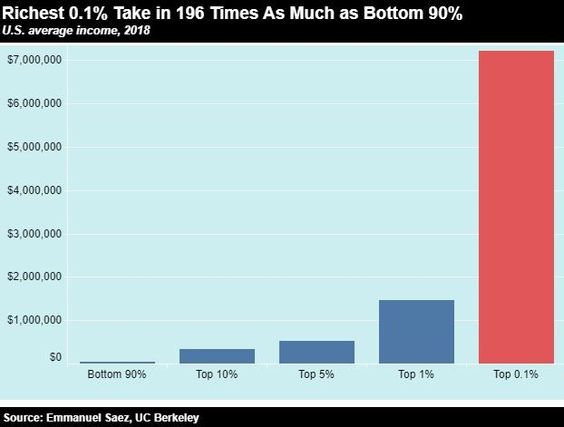 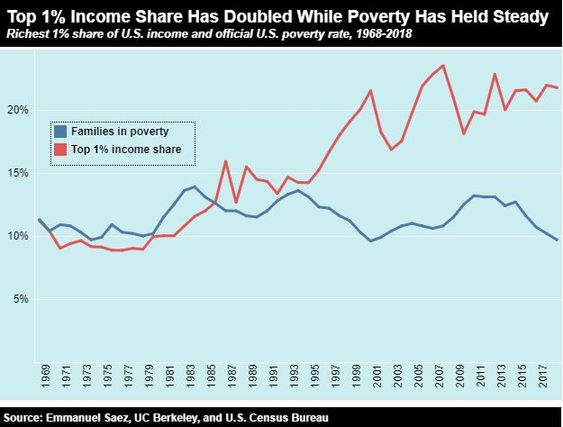 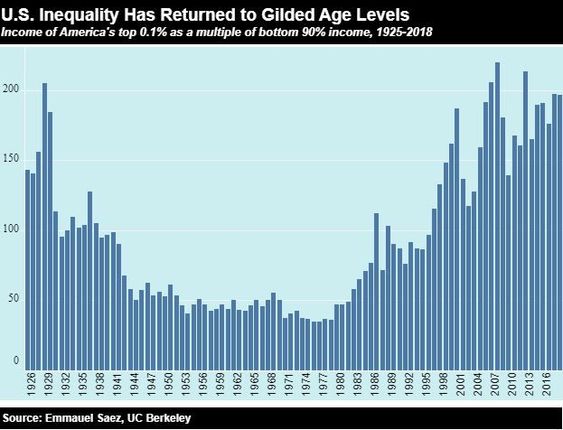 5 thoughts on “An Alphabet of My Likes and Dislikes: “V””