An Alphabet of My Likes and Dislikes: “Q”

As mentioned in another post in this series, my — for lack of a better word — “fashion” sense is not very highly developed; actually, I’d rather not stand out at all for my clothing.  The one exception to this, however, are accessories; chiefly, jewellery and silk scarves / neckerchiefs.  It doesn’t have to be anything very valuable; in fact, if given the choice between “expensive” and “unique” I’ll go for “unique” every time.  But my preference in accessories is for things that I can’t get in just about every other store around the corner — unusual materials, uneven formats; anything that expresses the artist’s creative mind rather than merely the desire to produce a “classic” piece that can be worn with any piece of clothing and even in the most conservative company.  Hence, almost all of my jewellery and silk scarves are either from arts and crafts markets or from stores or companies that specialize in things that are a bit out of the ordinary.

For a time, jewellery reflecting the local arts and crafts tradition also used to be one of the things I’d try to bring home as a souvenir from a vacation abroad; as a result, there are a few handcrafted amber pieces from the Baltic in my collection, as well as a set with blood red stones (carnelian or possibly red jasper, not entirely sure) from Turkey and a damascened set from Toledo (Spain).  Of course, living in the American Southwest proved a particular boon — I brought home quite a number of Native American and Mexican pieces from my travels in the area, as well as from local arts and crafts markets; and I also discovered a tribal foundation that uses the proceeds from (inter alia) their arts and crafts sales in order to assist Native American families in need.  Last but not least, a few years ago I got my BFF a pendant made by a former BookLikes friend residing in Arizona who makes silver wire and gemstone jewellery, as well as hand-sewn fabric items, and sells them via Etsy — and since I’d long been a fan of her craft, I decided to get another piece for myself.

Yet another discovery in this line that has added quite a number of pieces to my collection in the interim is a Scottish company named Heathergems, which — as the name indicates — produces handcrafted jewellery from dried, pressed and colored heather (see film below).  My mom first saw some of their pieces in the shop at nearby Blair Castle during a visit to Scotland quite a number of years ago, and as Pitlochry — where they are located — is conveniently about halfway from Edinburgh to Inverness, I’ve since made it a point to stop by there whenever I’m in Scotland long enough (in addition, of course, to ordering the odd piece or other online).  Heathergems also made one of the few pieces of jewellery that I wear virtually every day — a silver watch pendant with a red-textured lid.

Hats, by contrast, are something I mostly admire on others or in shop window displays — the only headdress I still own these days is a red Basque style cap (see second photo from left, above); everything that covers more of my head has too much of a tendency to mess with my hair, and more generally speaking, I just don’t like the feeling of something encroaching too closely on my skull.  Similarly, shoes: even after having taken three bags full of shoes (and even more bags filled with other clothing) to the charity shop in a major wardrobe decluttering operation not long ago, I still own a fairly large collection of dress shoes of all styles, colors, and heel sizes; but most of the time, I wear shoes for comfort these days — the reasons why I don’t like dress suits apply in equal measure to shoes.  The one pair of shoes — well, boots — that even decades later I still think back on with a bit of a grin, though, are a pair of almost knee-high white lace-up boots that I couldn’t wait to inherit from my mom once she’d gotten tired of them (see right photo, above): I never wore them to school (my classmates would probably have had seven fits), and they were way too cumbersome to put on on a daily basis anyway, but I very much loved to wear them on special occasions. 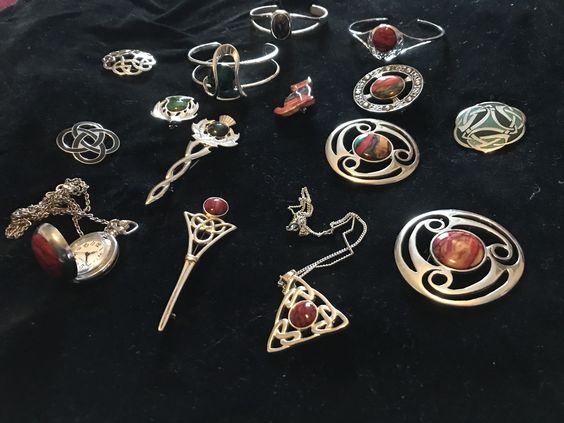 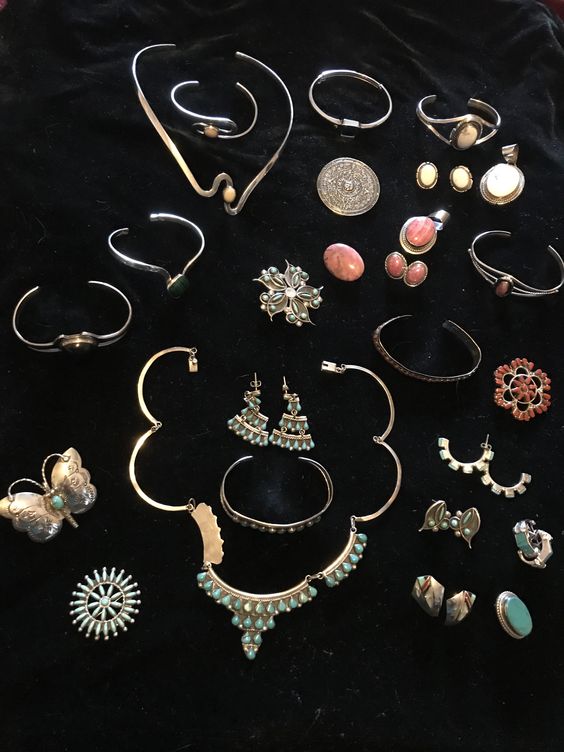 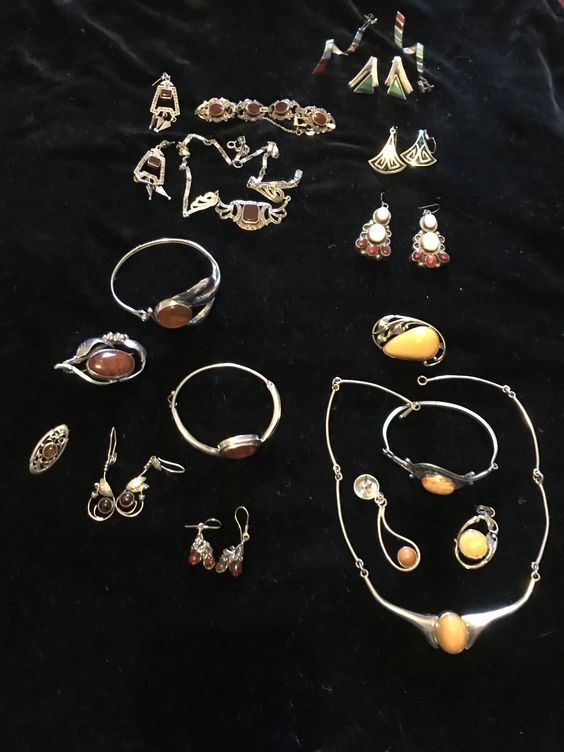 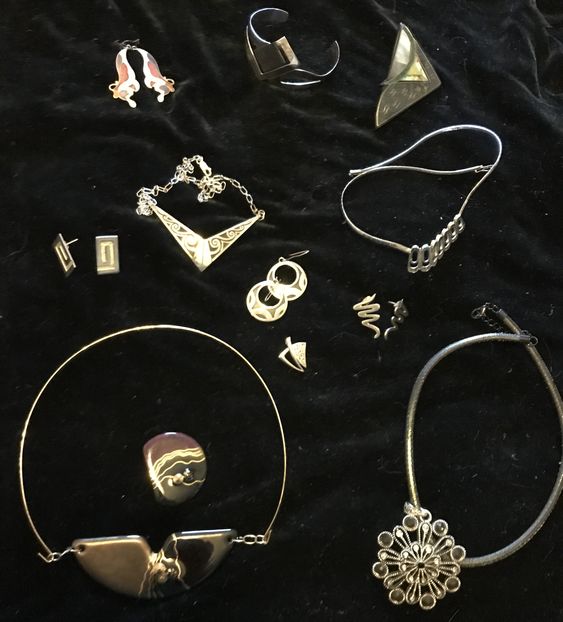 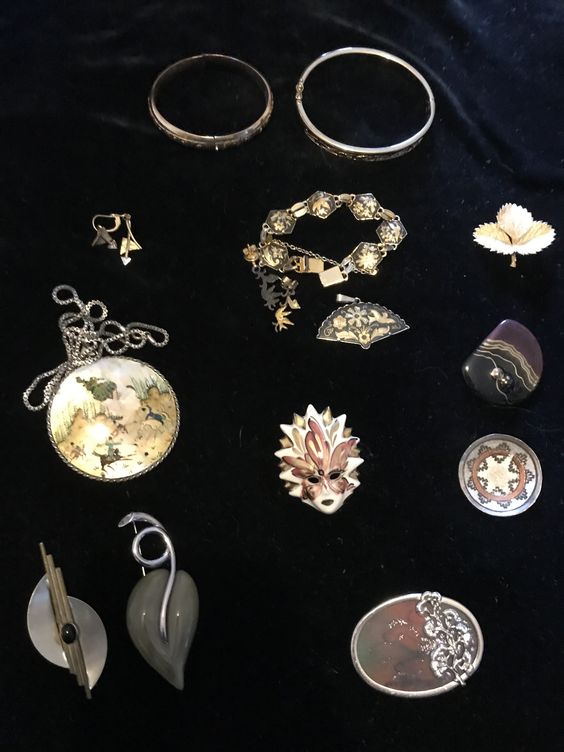 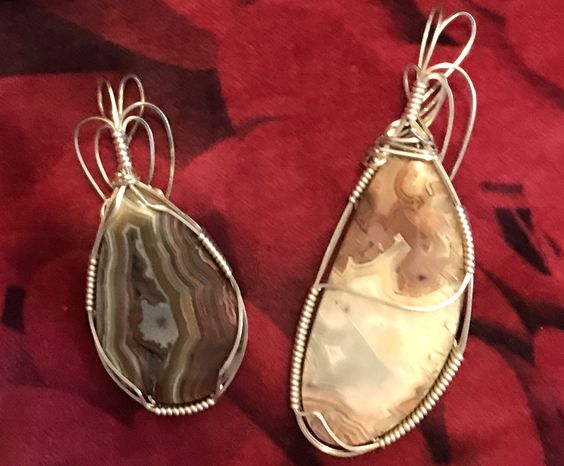 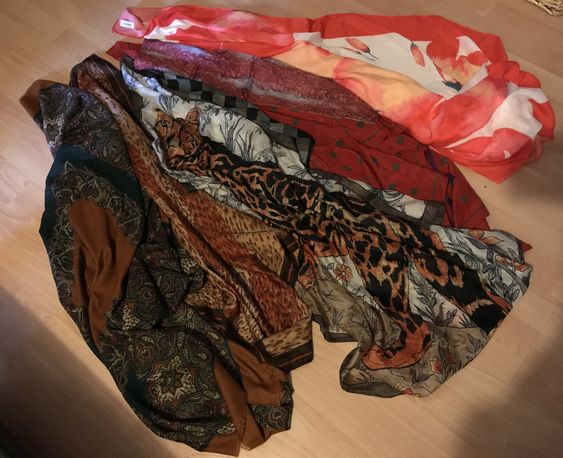 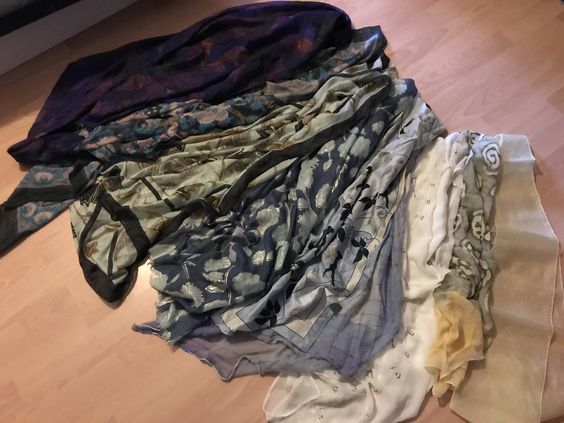 (all photos in this section of the post mine) 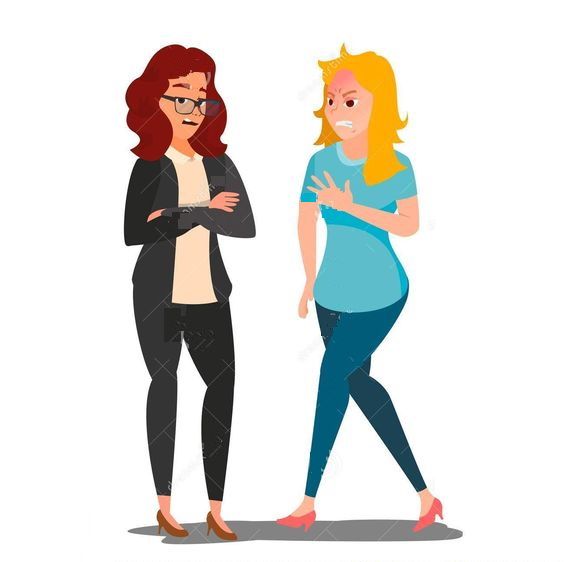 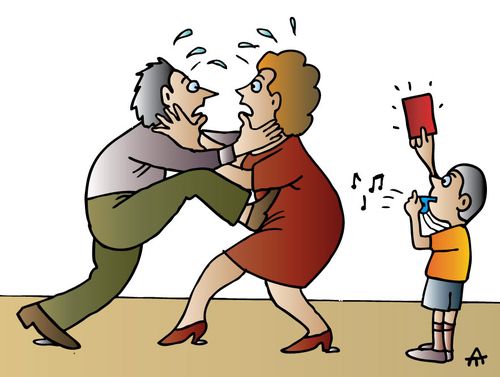 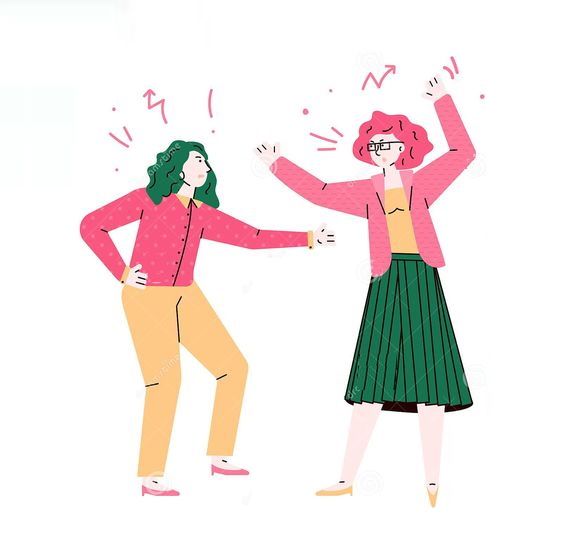 Given my day job, this is bound to seem counterintuitive: You’d think that I thrive on controversy, but actually, the entire opposite is true.  I’m happy to argue points of law — or law-related points of fact — until the sun goes down, but that is not my definition of a quarrel; and once I’m back home, arguments are the last thing I want in my life.

Contrasting, opposite legal argument is, of course, necessary in order to get to the bottom of a case, and it’s in the nature of representing a client’s interests (and yes, I am a litigator).  However, 90%+ of legal argument is ad rem; it’s basically a contest of wits and almost invariably within the top three (or four) tiers of what is known as Graham’s hierarchy of disagreement  — I have no issue with that (if I did, I’d be in the wrong job indeed).

Even in my day job, however, I have no use for people who confuse “argument” with “quarrel”, and who will take to just about any tactic, from ad hominem attacks to shouting matches, whataboutism and whatever else to make their point.  The good news is that the overwhelming majority of judges are allergic to that kind of behavior, so it hardly gets those who exhibit it anywhere but into the losers’ corner, but it’s still profoundly unpleasant to have to deal with.

In my personal life, though, peace and quite is very much a priority, and I have little to no use for argument at all … which, yes, may in part be so as to balance having to argue all the time as part of my job, but bottom line, I hated quarrels even as a kid and would rather avoid the company of someone with whom I felt I had a bone to pick than letting my anger blow up openly.  It makes complete sense to me that the word “quarrel” derives from the medieval term for a crossbow arrow (see thesaurus.net entry below): psychologically, I do very much associate “quarrel” with “injury”, and I’d much rather walk away than injure another person — or invite them to injure me.  And even though I know (well, in theory) that at least some issues had really better be hashed out than being allowed to fester, and sometimes it actually is preferential to speak up in order to clear the air, at times I still clam up even now — and of course more often that not, it backfires badly; but at this point I suspect I may never learn to find the right balance until my dying day (the old introvert thing probably has something to do with that, too).

For the same reason, although I have accounts at quite a number of social media sites, most of them are nothing more than backup options to me.  I don’t trust Facebook’s “privacy” protection (the mere use of the word privacy is more than a minor joke in that context), and most social media sites are so prone to hostility, bickering, name-calling and downright bandwagons that wild horses couldn’t make me join the fray of the general discussion there — AND hand over control with whom I can communicate (and how) to a site administrator.  Give me my self-administered blog every day of the week and then some instead … 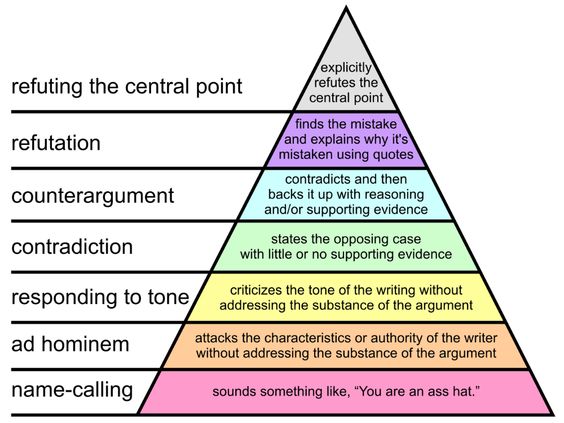 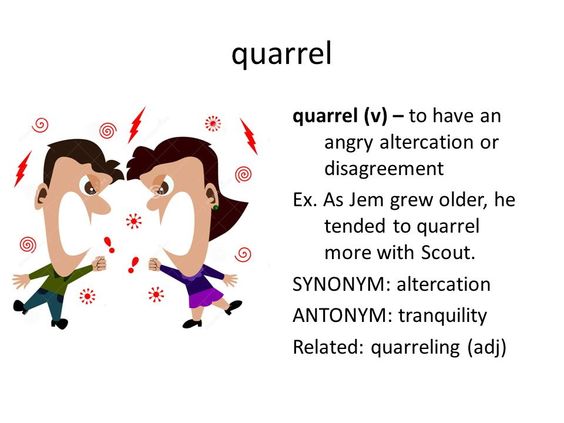 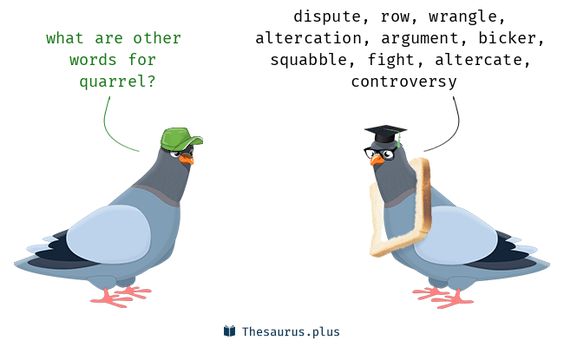 2 thoughts on “An Alphabet of My Likes and Dislikes: “Q””