An Alphabet of My Likes and Dislikes: “P” 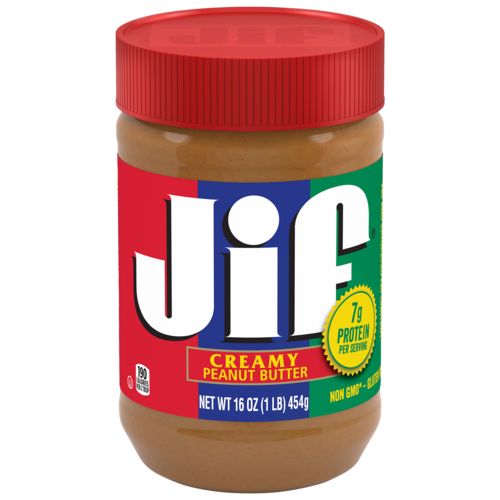 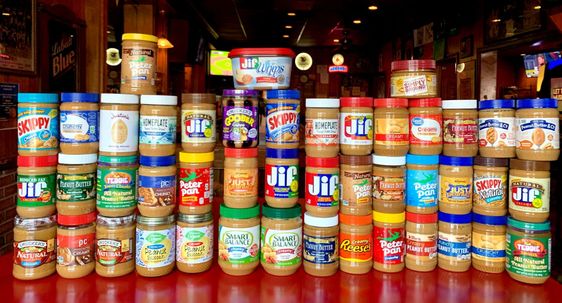 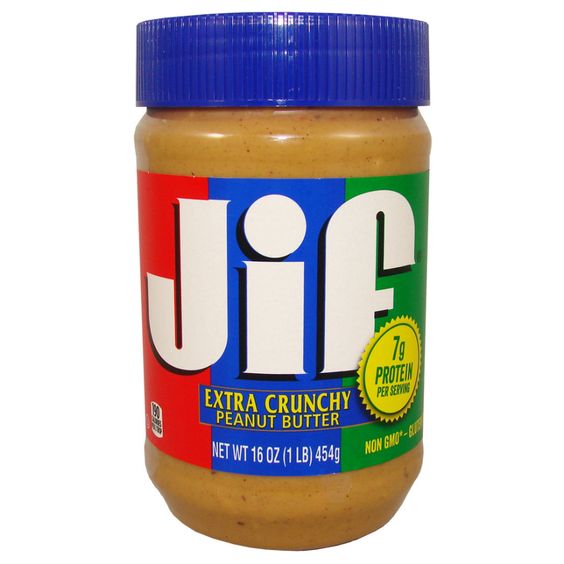 Like oil, this is an item that also features in BeetleyPete’s alphabet, but here we are on opposing sides of the scale!  I love peanut butter, peanuts, and everything made from or containing them.

Again, blame the relatives who had also introduced me to Mexican food for this lifelong addition to my diet: among the tastes that they — in this case, particularly their daughters, my elder cousins by two and four years respectively — had picked up when living in Texas was peanut butter, or more specifically, peanut butter and jelly sandwiches.  As the aforementioned cousins were my childhood self’s heroines and role models pretty much from the moment we first met, obviously I had to try their favorite breakfast food as well … and the rest, as they say, is history; all the more as peanut butter wasn’t generally available yet in German supermarkets at the time, so it came with the added attraction of being rare and hard to get.  (I’m actually not sure where my uncle and aunt procured it back then; probably from an American Forces store, to which they had access due to my uncle’s job.  At any rate, the peanut butter they had was almost invariably an American brand.)  I quickly discovered that I liked peanut butter better with “real” jam or marmelade, though, than with jelly, which is not only more liquid but also, significantly, has a much higher sugar content.  And that’s the way it has remained ever since my childhood!  Even now, after all these years, peanut butter sandwiches (or rolls) are still part of my breakfast … and of course, the fact that many Asian (especially Indonesian, Thai and Vietnamese) dishes contain peanuts or peanut sauce is yet another reason why I love Asian food. 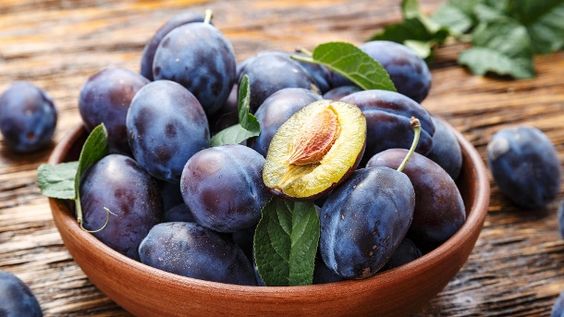 Remember that set-in-stone “don’t ever even come near me with that stuff” list of dislikes I had as a kid?  Plums earned their place on it the very first time I tried to eat a fresh plum … and found a worm crawling inside.  I never got over the mental image of that worm, or one of its brethren, crawling on my tongue or getting stuck in my throat; and it doesn’t exactly help that plums, unless very, very raw, have a rather mushy consistency inside.  Nor does it help, for that matter, that to find worms inside fresh plums isn’t exactly a rare event.

The above only applies to the fruit as such, fresh off the tree, however.  I love plums in all their processed (and duly de-wormed) varieties — no matter whether as jam, compote, sauce, butter or, of course, as a topping on cakes, tartes, tartlets, and other bakery products. 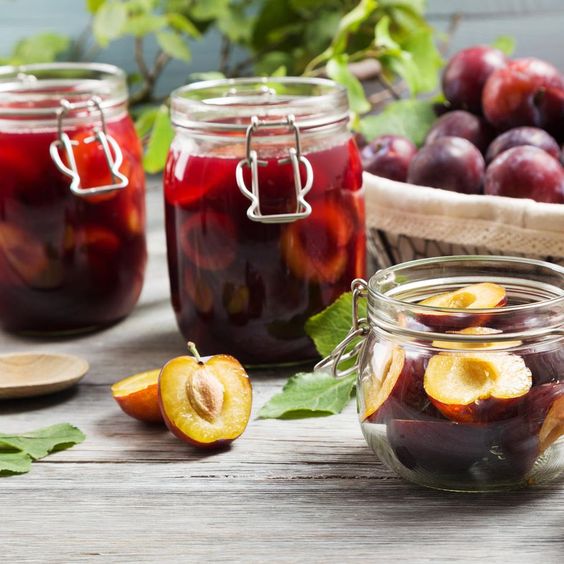 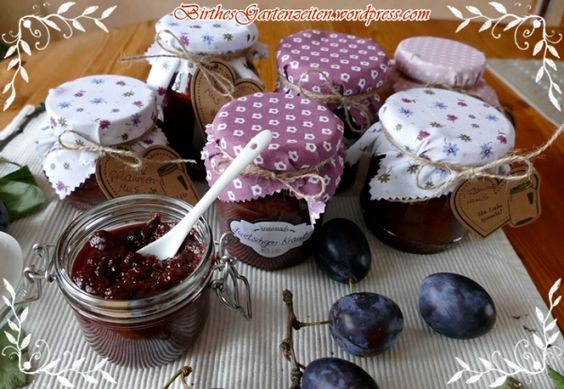 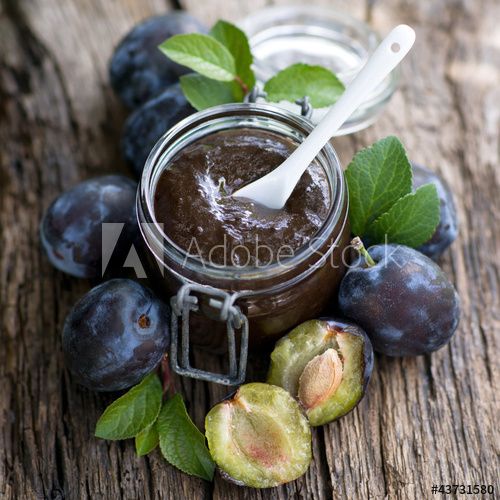 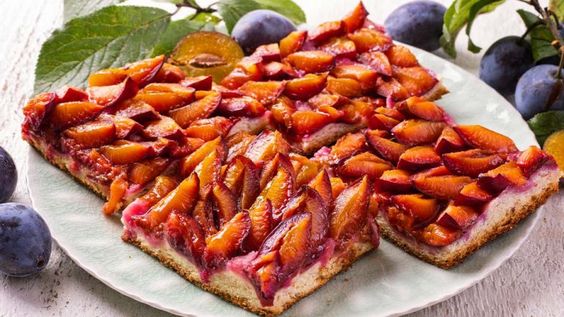 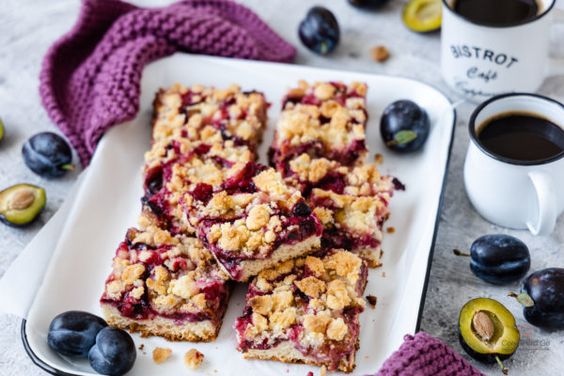 7 thoughts on “An Alphabet of My Likes and Dislikes: “P””