An Alphabet of My Likes and Dislikes: “K” 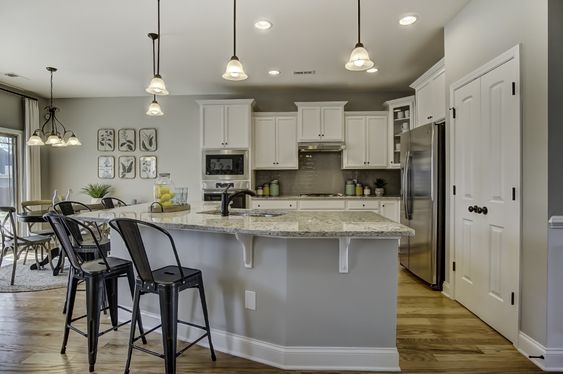 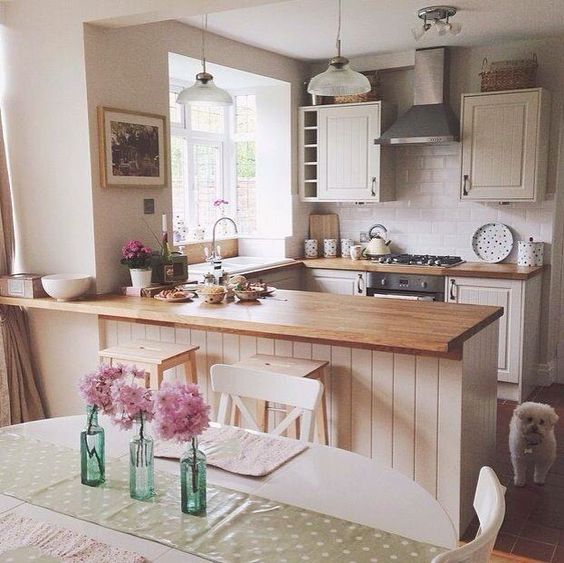 The American style ones, that is, which open into the living (or dining) room and thus integrate the kitchen into it in turn.  I love the open prospect which they provide, and how they make the kitchen part of the living space of your home — instead of reducing it to the tiny box that you find in many German apartments, where even two persons trying to move around in the kitchen at the same time can cause an instance of veritable traffic congestion.  I had setups similar to those shown above in most of the apartments where I lived in the U.S. — alas, the bar stools I brought back to Germany are now making do wherever they happen to find space inside my apartment, with nary a bar counter in sight … nor, for that matter, proper counter space inside my kitchen, either.  If there is one thing I regret about my current home, this is definitely it!

Tanks, guns and automatic weapons generally, of course — but in fact, any and all items and installations whose purpose, by design, is to take another person’s life; from the guillotine, the electric chair and other execution chamber furnishings to bombs, mines, detonators, and any- and everything you can find in an arsenal.  And the easier they make the act of killing, and the more they divorce the killer from the terminal consequences of pulling the trigger or pushing a button, the more I detest them.

Life is the highest and most precious gift we are given, and it should be treasured, not destroyed.  The initiation of warfare, however it may be justified at the time, is invariably about an expansion of power and territory; i.e., greed and muscle: two of the worst possible reasons to start anything, let alone anything as far-reaching as armed conflict … which moreover then has to be paid for not with the blood of those who started it but their countrymen who are sent into battle in their stead.  In all of history, I can’t think of a single war that was started for a legitimate reason; and there is exactly one — that against Hitler — which, once started by Hitler himself, was conducted for a legitimate reason by his opponents.  (Well, OK, and maybe the American War of Independence, but really only because it has a significance way beyond the realms of the U.S. and Britain.  As a rule, people on both sides of a conflict of secession are decidedly better off — and it is more beneficial to geopolitics as a whole — if that conflict is resolved peacefully.)  As a side note, I am more than a little disconcerted that a polymath whom humanity owes such a huge debt in areas from the arts to medicine and the sciences as Leonardo da Vinci also turned his genius to the construction of instruments of warfare; anticipating, inter alia, the workings of tanks and volley guns, models of which — constructed on the basis of his plans and drawings — can be inspected, alongside his numerous other inventions, in the grounds of his last home, Le Clos Lucé near Amboise in the Loire Valley.

Similarly, the death penalty was a hot contender for the letter “D” “dislike” slot in this blogging series, but I eventually decided to include it here, because ultimately the same considerations hold true as with regard to any and all other killings.  And don’t tell me that killers have it coming to them to taste the same medicine they have administered to others:  Let me be clear that I have zero sympathy left for murderers, however they may try to justify their acts.  Lock them up for the rest of their lives by all means; put them into special detention, seize their property by way of an additional monetary penalty, apply whatever punishment your system of criminal procedure allows, short of the application of the death penalty.  But killing them in turn only puts the state on the same fundamentally wrong footing as that on which they stand themselves.  It’s still revenge killing by another name, which simply has no place in a civilized society — and don’t get me started, either, on just how insecure murder convictions can turn out to be.  When it comes to this, I am firmly in agreement with Blackstone’s ratio; namely, that it is better that ten guilty persons remain free than that one innocent suffer — or rather, in this instance, not merely “suffer”, but lose their life just as innocently as most murder victims do.  As long as the convicted person is still alive, it is (at least in theory) possible to reverse a wrongful conviction; once they are executed, there is no turning back.  And let’s not even get into the barbaric excesses to which the death penalty can and often is taken in dictatorial regimes, not to mention the slaughterhouse into which La Terreur turned France, only a few years after having given it (and eventually, the world) the lofty ideals of Liberté – Egalité – Fraternité.

Finally, one related, fairly recent trend that absolutely disgusts me are LARP and similar “games” that expressly set teams against each other with the task of (pretend-)killing as many of the opposing team’s members as possible (usually by laser pointer or paintball guns).  In one of my former workplaces, someone actually even possessed the tastelessness of making this part of an office Christmas party — I was not the only person to flat-out refuse to participate.  Good grief, and there I thought video games simulating warfare and lethal violence of all sorts were bad enough … and now this?  Is there no limit to the banalization to which we’re bringint the taking of another person’s life? 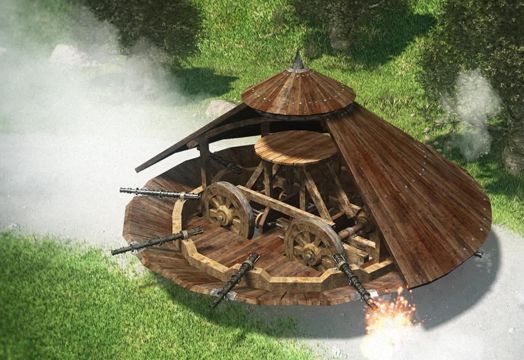 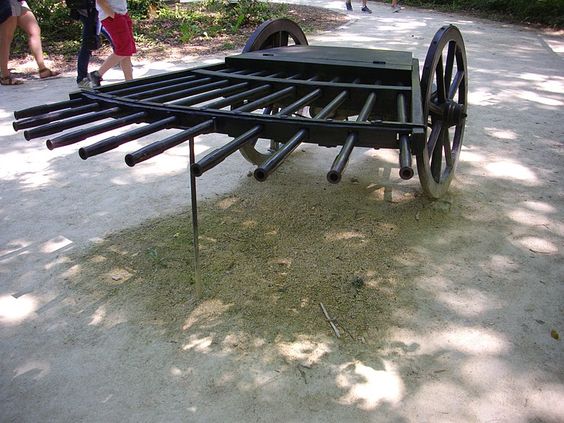 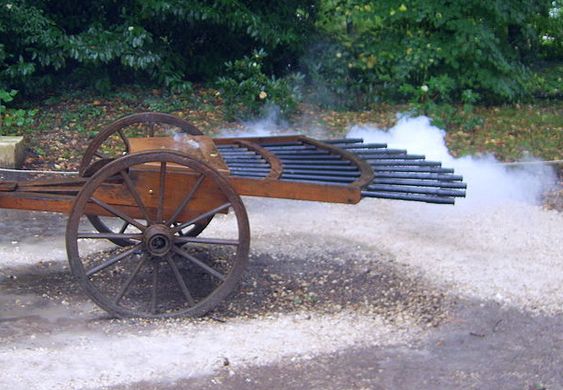