An Alphabet of My Likes and Dislikes: “A”

This is the first post of a new blogging project — the title is pretty much self-explanatory, I think; the project’s introductory post can be found HERE.  Credit for the idea: BeetleyPete.

Today’s entries both happen to be food items, but the only thing that links them in my mind is that they both begin with the letter “A”.

Thanks in no small part to my father, I became a fan of Asian food in my earliest childhood: He loved the Chinese cuisine, and dining out at his favorite Chinese restaurants is one of my earliest distinct culinary memories.  A meal at a Chinese restaurant was always a special treat, which brought with it a sense of the exotic, in the food itself as much as the restaurant(s)’ interior decoration (and of course the “strange” look of the waiters), which in turn, very early on, made me aware that not all of the world is like the place I happened to call my home, and thus raised my curiosity about foreign countries and cultures. 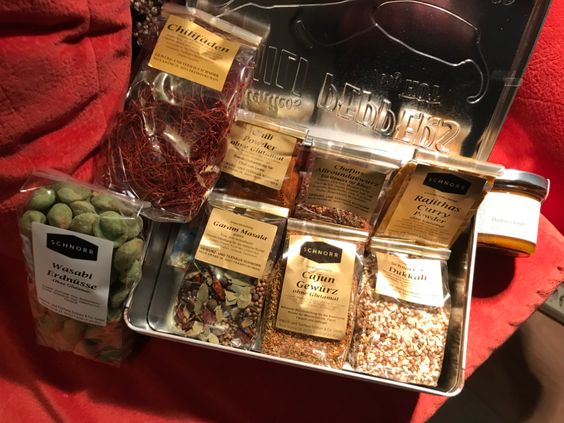 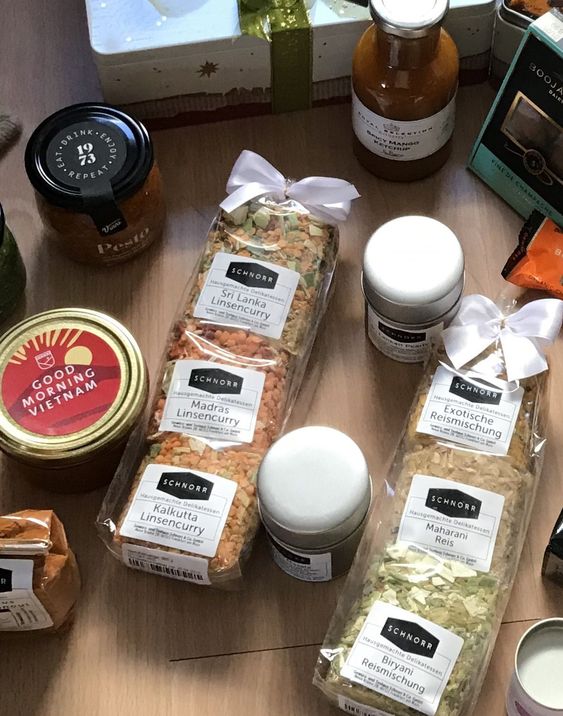 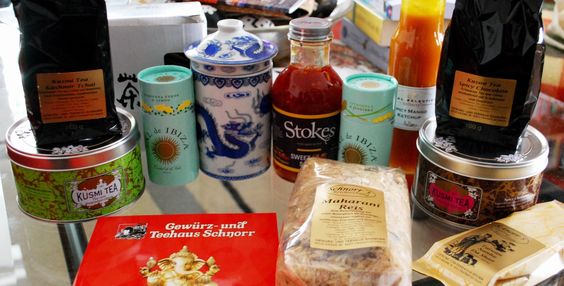 Thanks to this and another, equally formative food experience in my early childhood (to which we’ll be getting in a later post), I also developed, very early on, a taste for tangy or even spicy food: As a child, I wouldn’t have wanted to have Asian food every day (just yet) — besides, it would have lost its character as a special, exotic treat that way — but I had a firm sense of my preferences. 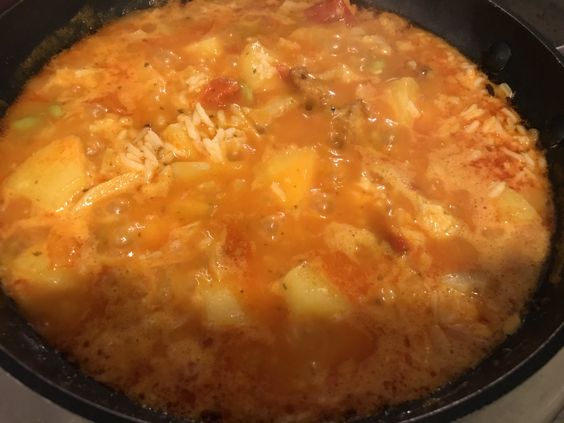 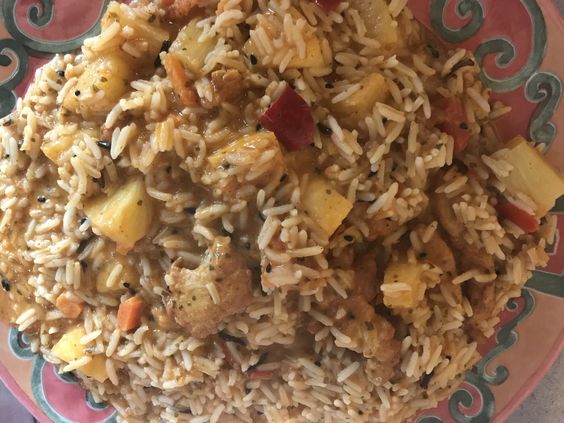 Some years later, the first Indian, Thai, Indonesian, and (a bit later yet) Vietnamese restaurants opened in my city, and I discovered not merely one, but even several other culinary worlds that, over time, I came to love even better than Chinese food; chiefly because many dishes from these cuisines are based on curry, peanuts, coconut milk, lemongrass or a combination of these, all of which are among my favorite ingredients.  Concurrently, I (of course) also developed a liking for Chai, which contains many of the spices that are also used in making curry … and again for similar reasons, Christmas tea in December. 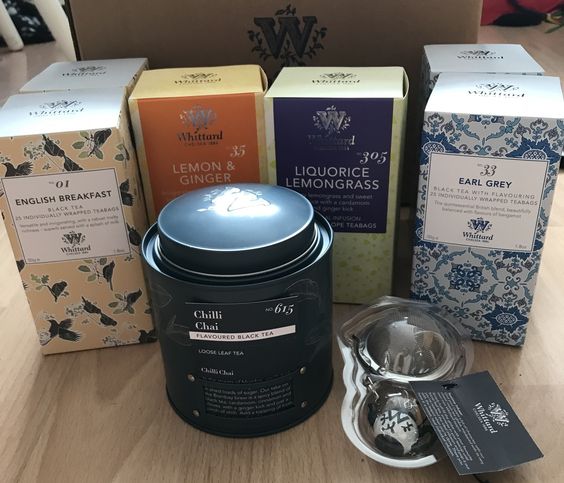 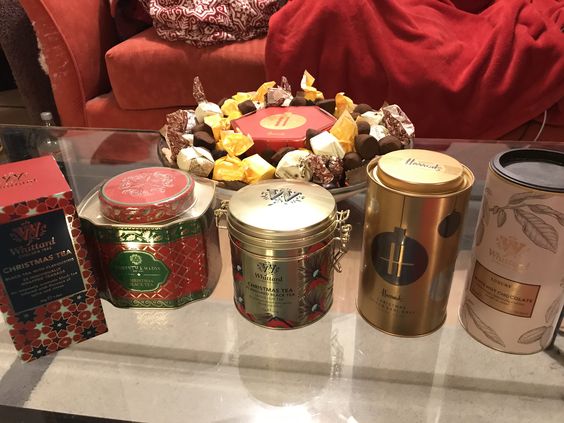 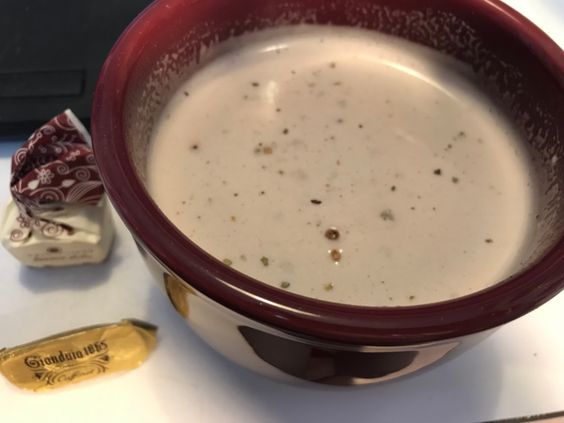 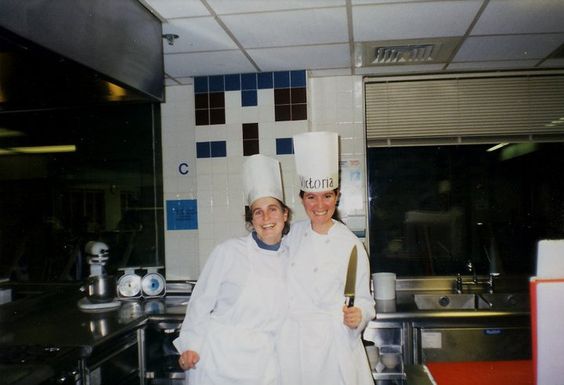 This photo was taken many years ago, with a friend (on my right) at the “cooking class” (“Instruction in the Culinary Arts” or some such was the official title) that was offered — for credit! — specifically to non-Hotel School students by Cornell University’s School of Hotel Administration … which enriched my kitchen — to this day –, inter alia, by a professional grade chef’s knife (similar to the one wielded by my friend in the picture), a copy of Sarah Labensky’s and Alan Hause’s On Cooking, and a neat recipe collecting, including one recipe with instructions for making curry from scratch.  (Which I haven’t actually used in a long time, chiefly due to laziness and because there are so many darned great curry mixes to be had from specialty shops out there these days, but it’s still great fun if you have the time.)

(Note: All photos in this section of the post except — obviously — this last one are mine.)

… aka jello.  My friends from the BookLikes community won’t be surprised to see this particular entry: During the 2018 edition of our holiday-themed reading and lifestyle game, 24 Festive Tasks, we had one task that read:

The coloring of the “horse of a different color” in the movie version of The Wizard of Oz was created by rubbing the horse’s fur with jello.  What’s the weirdest use of jello you’ve ever come across?

The images adorning the resulting blog posts. taken together, made for a minor gross-out fest, while thanks to some of the contributors’ memories and / or aptitude in using Google to maximum effect we also learned that, apparently, you can use jello / gelatin to dye you hair, remove used oil from your deep fryer, or make finger paint or lip gloss.

In lieu of many of the images posted at the time, let me just share one here, with the author’s (BrokenTune’s) associated comments — which very much mirror my own feelings, too: 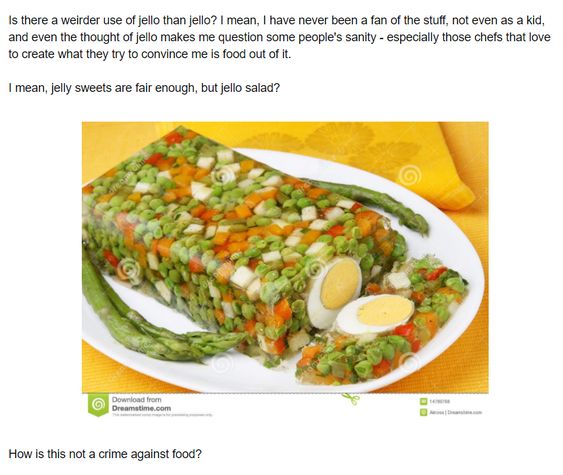 In fairness, I’ll own that as a kid I actually liked this stuff:

… it wobbled, was brightly colored and tasted of sugar and of whatever artificial flavoring had been added — but never in my life would it have occurred to me that this was actually based on the same thing as aspic (namely, gelatin), which I hated with a passion even as a child.  Which, in turn, only goes to show what a difference looks and a sugary taste can make to a kid, I guess!

11 thoughts on “An Alphabet of My Likes and Dislikes: “A””