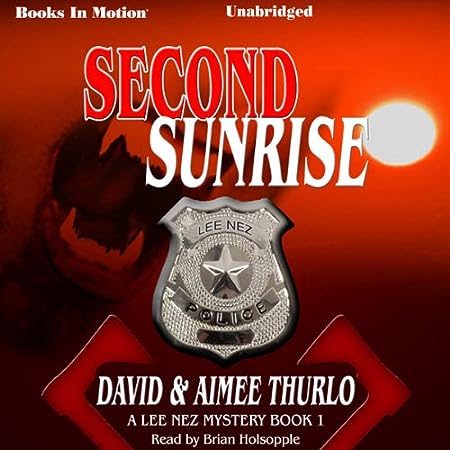 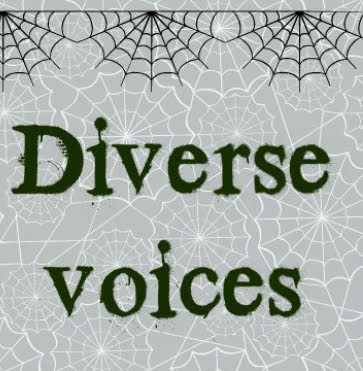 Native American police procedural meets vampires, witches and werewolves.  To give the authors their due, I guess with skinwalkers being a key part of Navajo mythology, it’s a proximate thought to capitalize on the past decade(s)’ vampire craze and go full tilt supernatural / paranormal, and the sequence of events that turns our protagonist into a (half-)vampire is / are well-enough executed.  Also, the Thurlos’ love for “their” Navajo country easily translates onto the page, and their prose and plot construction is assured and workmanlike (in a positive sense) enough for me to consider this reading experience encouragement to take a look at their “non-supernatural” Ella Clah Navajo cop series (which has actually been on my TBR longer than this particular book).  I guess I’m over vampires once and for all, though (unless they’re created by Terry Pratchett, that is) — and quite frankly, the antagonist’s back story is risible and shows that, supernatural elements aside, the authors really are only interested in giving a credible and true portrayal of Navajo Country, not also in researching the historical and political background of their plot in other respects, where instead they are quite happy to settle for hyperbole and cliché. So as I said, I guess based on their portrayal of Navajo Country (and culture) I’m still going to give them the benefit of the doubt and take a look at their Ella Clah series, but if that series should display similar downsides in its approach to the non-Navajo characters’ back stories, I won’t become a fan, however well-executed the Native American aspects of their books may be.