Read a book with active military or veteran characters, about or set during WWI or WWII, or with poppies on the cover. 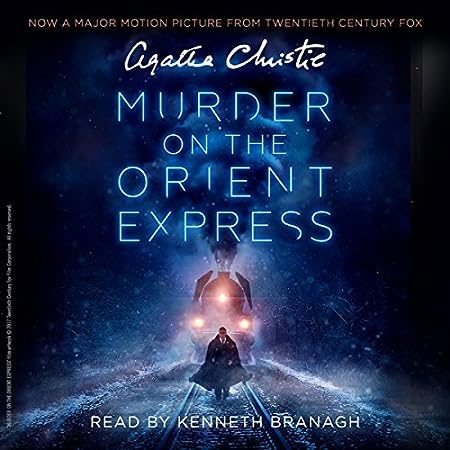 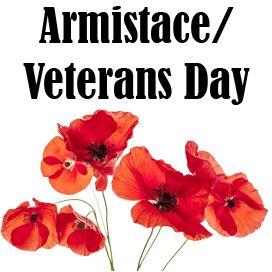 In honor of Sean Connery, who played Colonel Arbuthnot in the 1974 all-star adaptation of this book, I decided to revisit (for about the umpteenth time) Agatha Christie’s Murder on the Orient Express — this time courtesy of Kenneth Branagh’s narration, which, while almost a bit too mannerism-free and thus not quite on the same level as that of his Death on the Nile, is still great fun to listen to.   Even if David Suchet’s Mrs. Hubbard is a one of a kind character whom not even Branagh can top … (nor does he try to, thank God.) 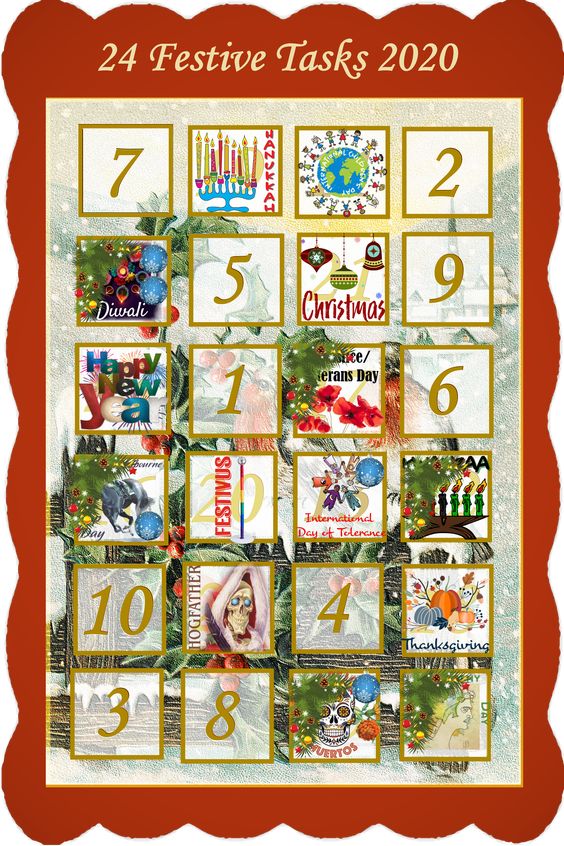