Read a book written by an author of African, African American or Caribbean descent or a book set in Africa or the Caribbean, or whose cover is primarily red, green or black, or with crops of the earth or a native African animal on the cover (lion, giraffe, cheetah, African elephant, etc.). 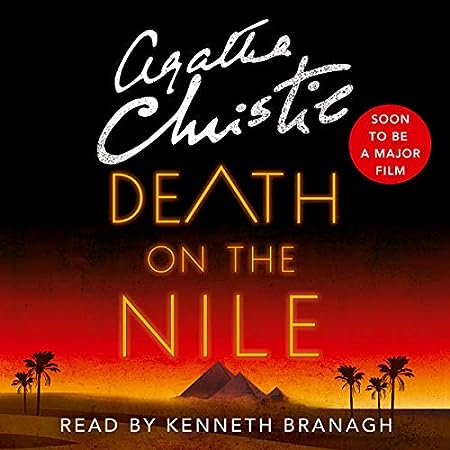 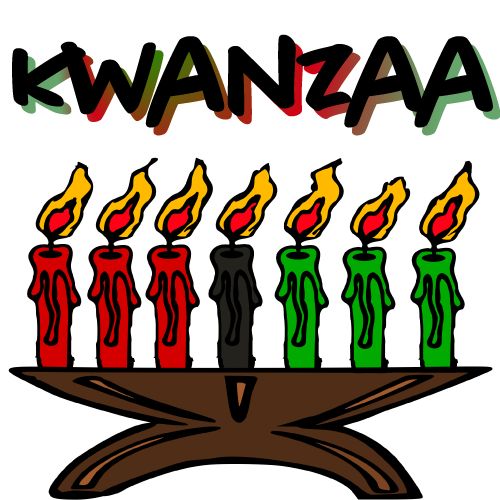 The new recording of Kenneth Branagh’s narration of “Death on the Nile” is, of course, a shoehorn for Kwanzaa: Not only is it set in an African country; the cover is also predominantly red and black. (And, it occurs to me, it could also serve as a “one size / cover fits all” entry for the German flag in the Veterans’ / Armistice Day “flag” task).

My listening experience started with me giving Branagh props for two things early on: (1) He includes Christie’s foreword, which most of the other narrators don’t; and (2) he’s one of the few narrators who have clued into the fact that Lynette is American and spent at least her early formative years in the U.S.  He’s giving her a beautifully nuanced tinge of an American accent — noticeable, but not in your face: thus also allowing for her “finishing” years in Paris and for the fact that she’s now living in England.  (FWIW, since she is, in fact, later said to have “grown up”, i.e., spent most of her life in England, the use of a British accent for her doesn’t necessarily strike me as out of place in most of the other recordings I’m familiar with; nevertheless, this is an interesting detail.)

At least as importantly, of course, Branagh’s audio take on Poirot doesn’t have any more (or different) mannerisms than are actually called for straight off the page: whatever big messes his Poirot movies may be, for an audio, this is a nicely-balanced performance (even though Hugh Fraser is the only other narrator who comes close to Suchet’s finely-honed take on a Belgian French accent … Branagh’s is decidedly “French French”).

As for some of the other characters, anybody who (like me) isn’t a particular fan of David Suchet’s take on Colonel Race will be able to take comfort in the knowledge that Branagh’s Race has just about the most normal, everyday voice of all the book’s characters. — His Miss Van Schuyler is a virtually pitch-perfect copy of Judy Parfitt’s version in the 2004 David Suchet screen adaptation — hearing him screech “Cornelia!! Come here at once!” you just can’t fail to “see” Judy Parfitt in your own mind.  Ditto, to a slightly lesser extent, Mrs. Otterbourne / Frances de la Tour in the 2004 TV movie and, for that matter, David Soul’s Andrew Pennington.

Overall, there’s much to enjoy here. If you like Branagh’s audio narrations — regardless of what you think of him as an actor, director, or otherwise, and never mind that this is obviously a promotional vehicle for the movie version of “Death on the Nile” starring him as Poirot — chances are, you’re going to like this one as well. 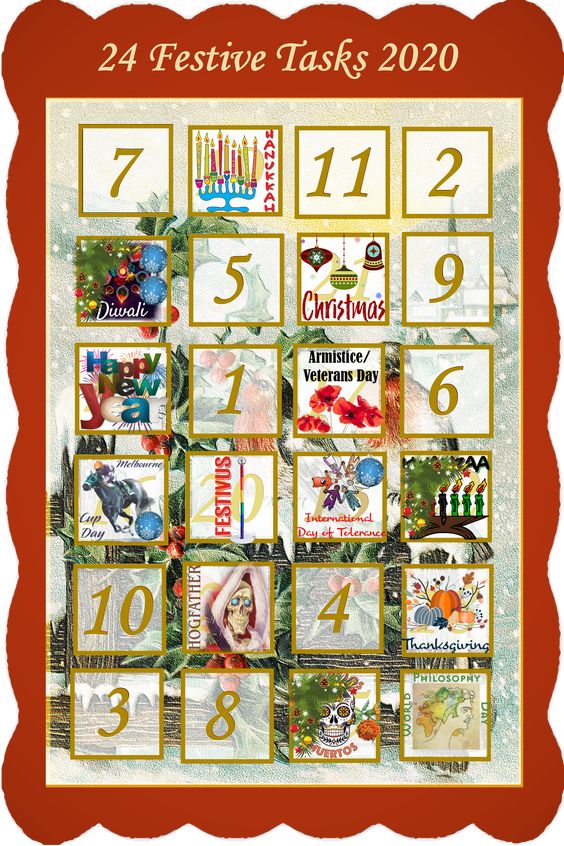