A Childhood Diary … and a Scare

Door 11, Task 1: If you have kids or pets, tell us about something “bad” they did that was so funny you couldn’t help but forgive (“pardon”) them.  If you have neither kids nor pets, was there such an event in your own childhood – or with kids or pets in your family or circle of friends?

This is something that ties two tasks together, so here we go:

My grandma kept baby / early childhood diaries for her children (including my mom) — and my mom continued the tradition when I was born.  She started to write it about three months after my birth and kept it going until I was kindergarten age. 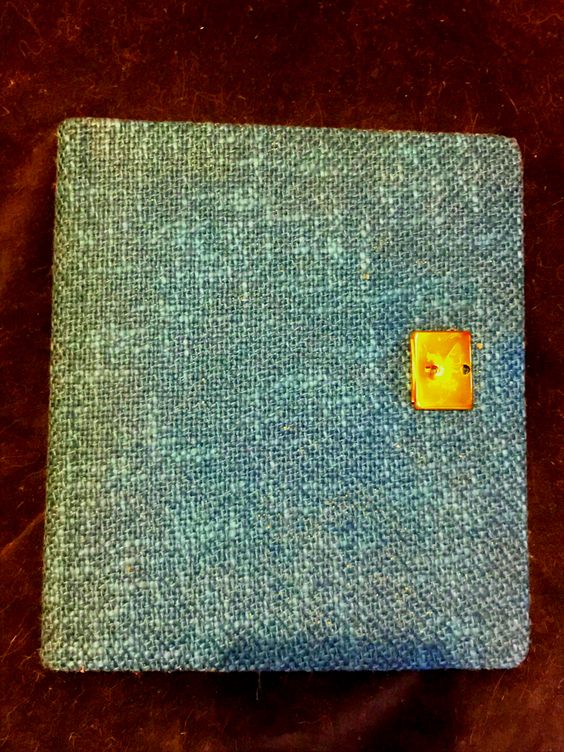 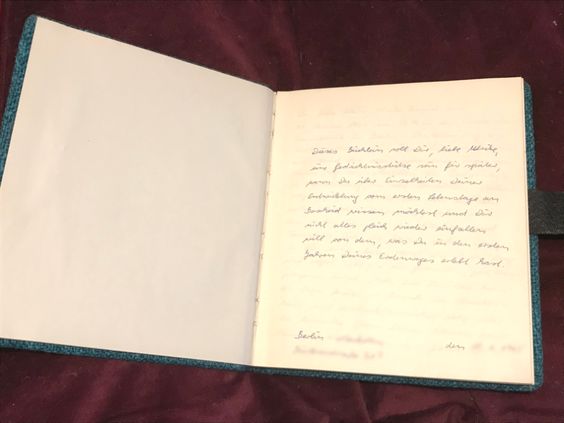 The final entry in volume 1 of this diary (there are two volumes in total) concerns a fright that I gave her when I was 2 1/2 years old, shortly before we moved from Berlin (where I was born) to a village just south of Bonn (where my mom’s parents were living at the time, and where I would come to spend the biggest part of my childhood): 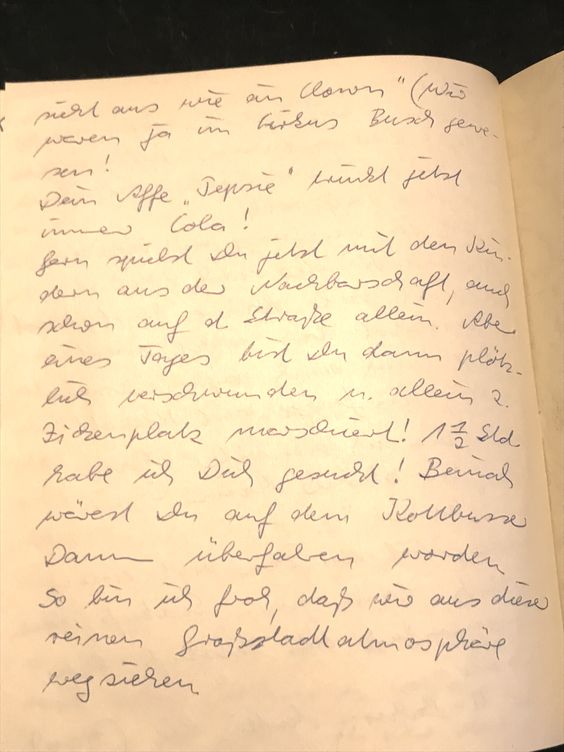 “You now enjoy playing with the neighborhood kids, [and] alone, too, in the street.  One day, however, you suddenly vanished and walked all alone to [your favorite playground on a nearby square]!   I spent 1 1/2 hours looking for you!  You’d almost gotten run over on [a large boulevard on the way].  So I am glad we are moving away from big city life now.”

The playground in question commanded so much of my particular attention because it featured an honest-to-God decommissioned steam locomotive that I absolutely adored “steering”.  According to the story as orally elaborated on by my mom later, I had apparently (and unbeknownst to her) memorized the way to the playground, but not the way back home, and after having played blissfully and to my heart’s content for a while, had started to panic when it had dawned on me that I was lost.  By chance, a passing neighbor had recognized me and taken me back home.  How I’d managed to slip away in the first place, nobody knew — usually the mothers of the neighborhood kids took turns supervising us when we were playing outside (or even all came out to watch us), and there was never any word about anybody being recriminated for not having been on their guard.  So probably there was just a moment’s distraction … which turned out to be enough, however, to let me indulge in a sudden spark of instant gratification and walk away to play at being a steam engine driver, rather than continue playing with the other kids in my street. — Since nobody had actually watched me walking away, the “almost gotten run over on the way” bit was possibly my mom’s very understandable fear talking (if that had really happened, I’d likely have been taken back home immediately without ever reaching the playground — I did know my home address; it was one of the first things my parents taught me to say once I’d learned to speak, and I loved repeating it, so it’s likely it would have popped out if I had been asked), though of course this may have been what prompted the neighbor to recognize me when I was trying to find my way back home. 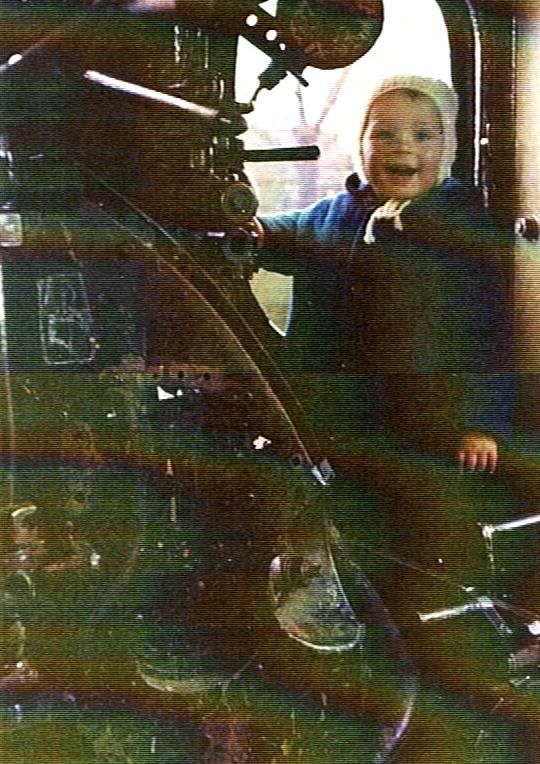 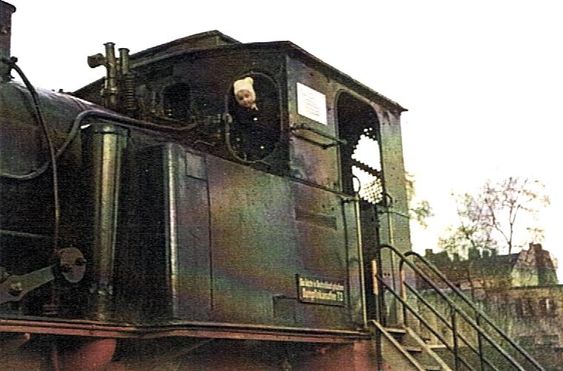 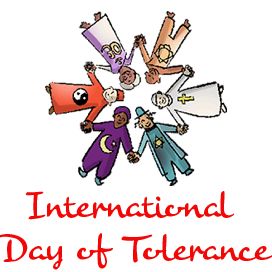 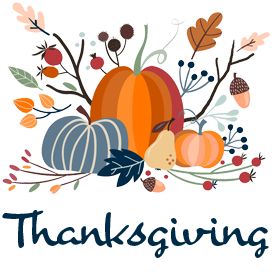