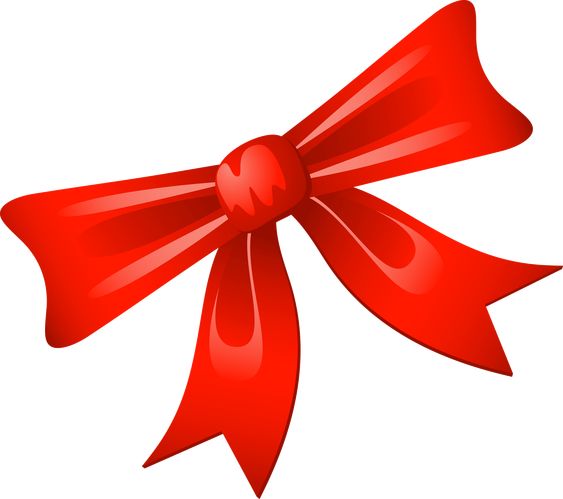 Only two more weeks to go, and tomorrow we’ll be revealing the tasks for the remaining seven holidays / doors!

So, here’s the status quo as we are going into the final stretch of the game:

Current overall total is just shy of 700 points, which equals roughly 130% of the sum total of points collected in the entire game last year.  Woohoo!

Now that the Hogswatch group / buddy read has kicked in, we have no square left without any points at all.

And finally, the holidays for which the most books have been read so far are Día de los Muertos (13), Guy Fawkes Night (12), Veterans’ / Armistice Day and International Day for Tolerance (both 11), and Mawlid (10).

Have fun during the final 2 weeks of the game! 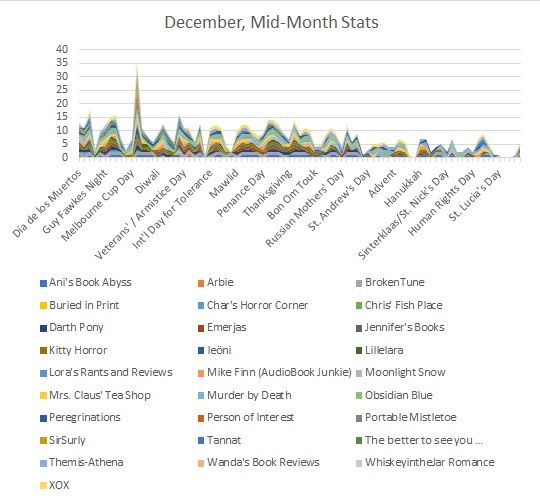 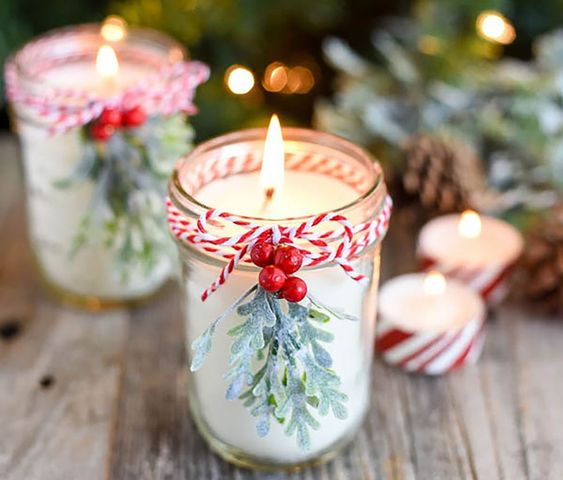