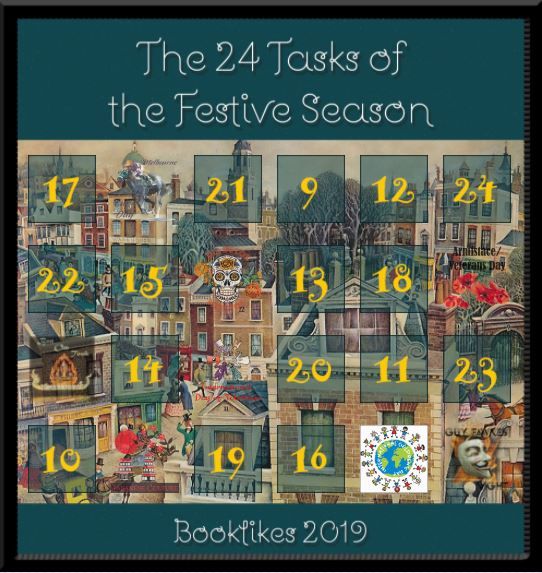 NEW: Once you’ve completed a task or tasks, please use the handy form, located in the spoiler tags (to keep things tidy) to let us know. This will make tracking points MUCH easier for the 24 Tasks Team. 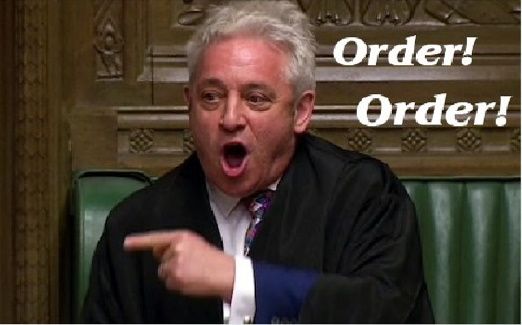