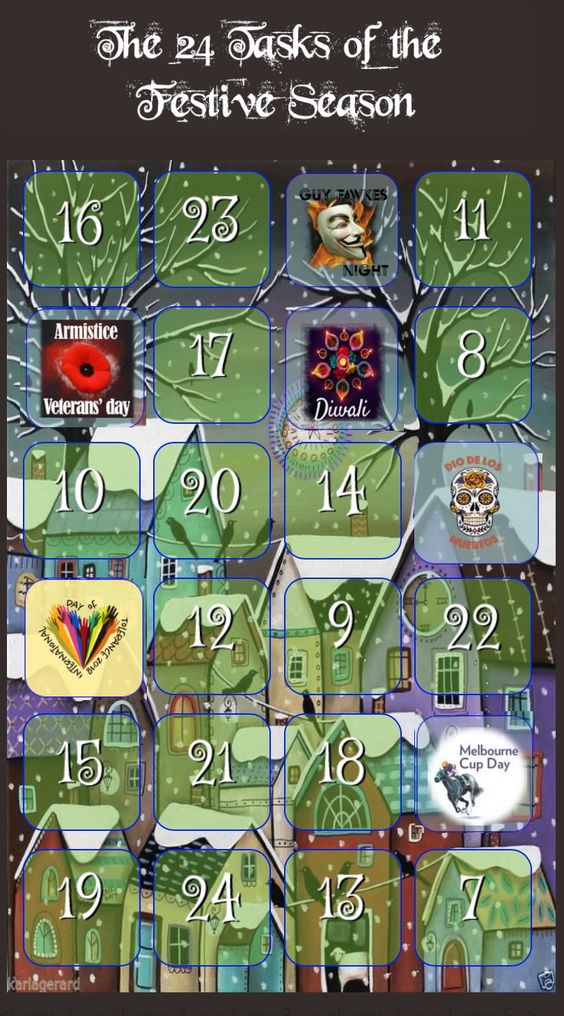 The International Day for Tolerance — observed on November 16 — is an annual holiday intended to generate public awareness of the dangers of intolerance. It was declared by UNESCO in 1995, the UN’s fiftieth anniversary year, which in turn was declared the United Nations Year for Tolerance. Every year since then, on November 16, various conferences and festivals are organized to mark the International Day for Tolerance; among them, the Universal Tolerance Cartoon Festival in Drammen, Norway, which organized an International Cartoon Festival in 2013. — The winner of the biannual UNESCO-Madanjeet Singh Prize for the promotion of tolerance and non-violence, established in 1996 in connection with the 125th anniversary of the birth of Mahatma Gandhi, is also announced on the International Day for Tolerance. The US $100,000 award is given to individuals and institutions standing out for their exceptional contributions and leadership in the field of tolerance promotion, or to the families of outstanding individuals who have lost their lives in the struggle against intolerance. Past laureates include Myanmar politician and activist Aung San Suu Kyi (2002) and Bangladeshi-Swedish author and human rights activist Taslima Nasrin (2004).