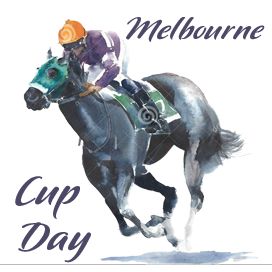 The odds-on favorite to win this year is Anthony van Dyck, with a betting amount of $8.50. If given that amount of money, what anticipated book(s) coming out in 2021 would you spend it on? (Note: Pony name(s) and betting amount(s) to be added once the final starters’ field has been published on Nov. 2. Tiger Moth ($8.00) used to be the favorite in the betting prior to the announcement of the final field, but his expectations dropped when he was assigned an unfavorable gate.)

I hardly ever read books in the year during which they are published, and having had a look at a few “to be released in 2021” lists, I can’t see that changing next year … no, not even for Kazuo Ishiguro, based on the descriptions of his upcoming book that I’ve read.

The only one of my “go-to” series that already has a new installment scheduled to be released in 2021 is Val McDermid’s “Karen Pirie” series, but even there, seeing that I absolutely hate the direction into which McDermid seems to be planning to take the series with the introduction of one particular new character, I will likely want to wait and see. My other current go-to writers — Ian Rankin and Michael Connelly — have just published new books and I still need to get to those before I’m likely to move on to their next releases (though I wouldn’t rule out they both regale their audiences with new books in 2021 nevertheless, and yes, those I’d likely want to get, but there doesn’t seem to be anything more specific in the works). And a number of other books I’m interested in are also still within the 2020 publication window (e.g., Part 1 of Obama’s memoirs) — so I guess I’ll just have to see what 2021 is going to offer along similar lines as those books.

That said, one series I am very much looking forward to continue collecting in 2021 are the British Library Crime Classics republications of Golden Age mysteries (and to a slightly lesser extent, the Collins Crime Club republications). And as it happens, they typically are priced around — or slightly above — the betting amounts for this year’s Melbourne Cup favorites … so going by that amount, this is the most likely way I’ll be spending it in 2021 when it comes to books! 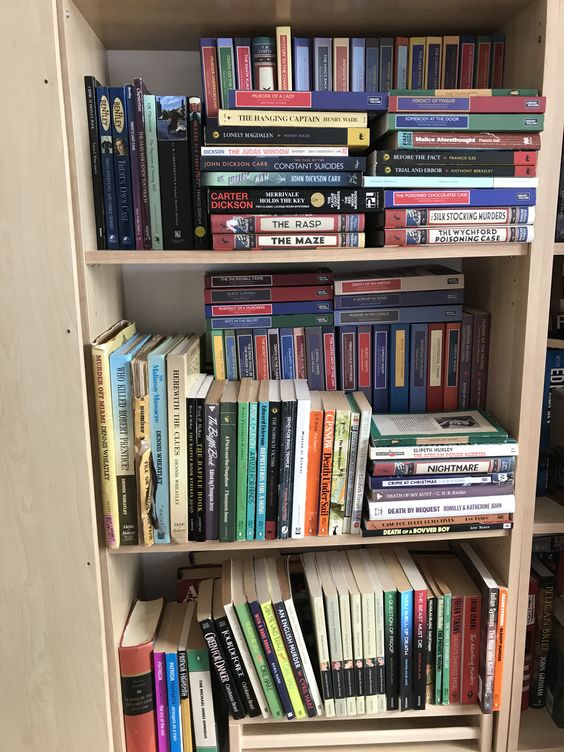 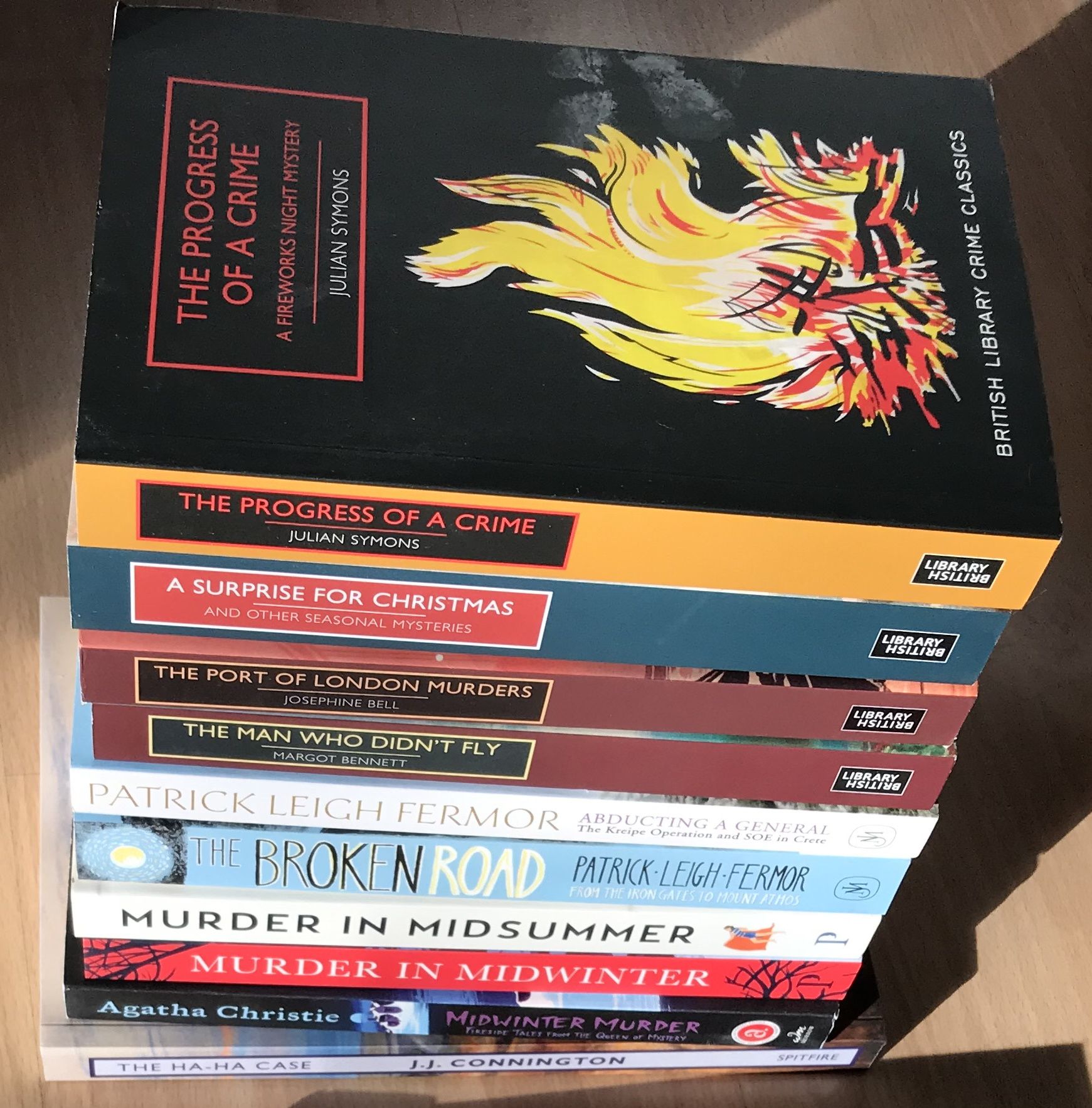 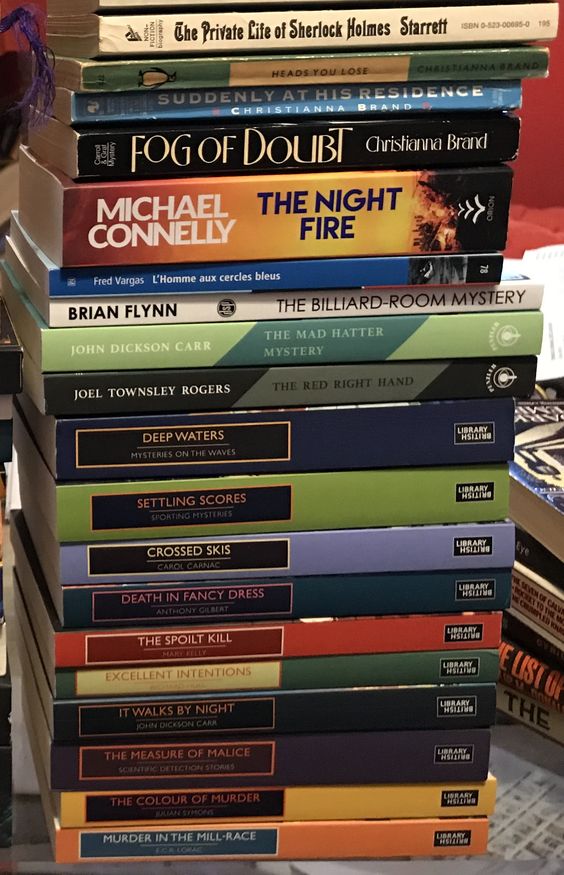 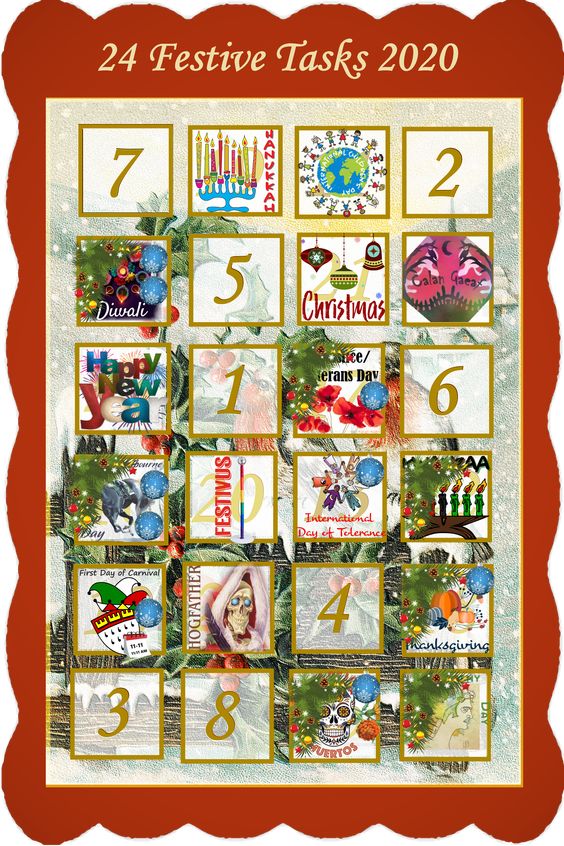