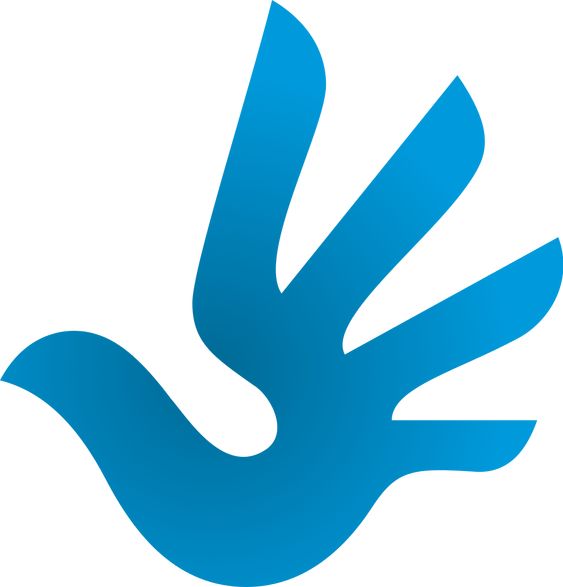 Human Rights Day is celebrated annually across the world on December 10 every year.  The date was chosen to honor the United Nations General Assembly’s adoption and proclamation, on December 10, 1948, of the Universal Declaration of Human Rights (UDHR), the first global enunciation of human rights and one of the first major achievements of the new United Nations. The day is usually marked by high-level political conferences and meetings and by cultural events and exhibitions organized by governmental and non-governmental organizations dealing with human rights issues.  The Nobel Peace Prize is also awarded on this day. — Note: The 2017 award went to the International Campaign to Abolish Nuclear Weapons (ICAN), as announced on October 6, 2017.  You can read the Award Ceremony Speech on the Nobel Prize website.)

Read a book originally written in another language (i.e., not in English and not in your mother tongue), –OR– a book written by anyone not Anglo-Saxon, –OR– any story revolving around the rights of others either being defended or abused.
–OR– Read a book set in New York City, or The Netherlands (home of the U.N. and U.N. World Court respectively).

Post a picture of yourself next to a war memorial or other memorial to an event pertaining to Human Rights. (Pictures of just the memorial are ok too.) –OR– Cook a dish from a foreign culture or something involving apples (NYC = Big Apple) or oranges (The Netherlands); post recipe and pics.

St. Lucia’s Day is a Christian feast day celebrated on December 13 in Advent, commemorating a 3rd-century martyr under the Diocletianic Persecution, who according to legend brought food and aid to Christians hiding in the catacombs using a candle-lit wreath to light her way and leave her hands free to carry as much food as possible.  Her feast once coincided with the Winter Solstice, the shortest day of the year before calendar reforms, so her feast day has become a Christian festival of light.  Falling within the Advent season, Saint Lucia’s Day is seen as an event signaling the arrival of the Light of Christ on Christmas Day.  Saint Lucia’s Day is celebrated most commonly in Scandinavia, where it is a major feast day, and in Italy.  In Scandinavia, where the saint is called Santa Lucia in Norwegian and Sankta Lucia in Swedish, she is represented as a lady in a white dress (a symbol of a Christian’s white baptismal robe) and a red sash (symbolizing the blood of her martyrdom) with a crown or wreath of candles on her head.  In Norway, Sweden and Swedish-speaking regions of Finland, as songs are sung, girls dressed as Saint Lucia carry rolls and cookies in procession, which symbolizes bringing the light of Christianity throughout world darkness.

Read a book set in Scandinavia (Denmark, Norway, Iceland, Sweden – and Finland for the purposes of this game) or a book where ice and snow are an important feature.

Get your Hygge on: Light a few candles if you’ve got them, pour yourself a glass of wine or hot chocolate / toddy, roast a marshmallow or toast a crumpet, and take a picture of your coziest reading place.

Get your Hygge on — light a few candles if you’ve got them, pour yourself a glass of wine or hot chocolate/toddy, roast a marshmallow or toast a crumpet, and take a picture of your cosiest reading place.

Addendum: Lillelara shared another set of instructions and explained:

“You can find a link for a pfd file with a lot of different patterns here: http://www.altomhobby.dk/jul/flettede-julehjerter/sadan-fletter-du-julehjerter/

Klick on the link called “52 gratis skabeloner til flettede julehjerner”. They do mean julehjerter – christmas hearts. A julehjerne is a christmas brain. I had to chuckle quite a bit at that :).”