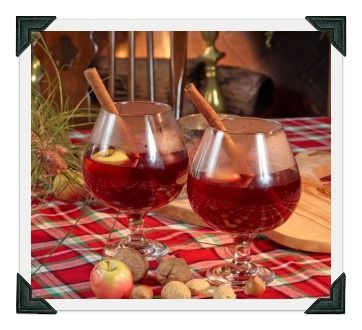 (Note: the page number is for the trilogy’s omnibus edition, which is the book I’m actually reading.)

“Thanks” to having contracted some sort of cold or flu bug and having been out of commission for pretty much all other purposes over the weekend, I’ve progressed fairly well with this book — well there has to be at least one upside to fever, perpetually running nose and clinging headache, I suppose.

Anyway, I’m enjoying this enormously, and I’m so glad I joined this buddy read, so a big thank you to Moonlight Reader for setting this up!

I confess I’m not, or perhaps just “not yet” reading Merlin as the same person as the old wizard known from most other incarnations of the Arthurian saga, though.  It actually struck me, especially in Part 1, how similar this trilogy’s young Merlin is to the young Arthur of some of the other narratives — a misfit and a loner, the kid that nobody really knows where and how to place him, entirely too bright for his own good, and intensely interested in books and learning (even though that doesn’t mean he wants to be shut up behind the walls of a monastery),

And in Parts 3 and 4 we’re now getting the one thing that I sorely miss in accounts like T.H. White’s Once and Future King, great series though that is in all other respects … a glimpse of our hero’s coming of age and (with apologies to James Joyce) a Portrait Our Hero as a Young Man.  So, yey for that, too!  The magic stuff starts when he’s still a boy, but he’s learning more about his own magical powers as we go along now, too, as well as how to deal with other people’s expectations of him (well, that’s bound to happen, I suppose, especially looking at Stewart’s source material and the story — or throw-away line — that she herself says inspired the whole trilogy).

A great read so far, in any event; here’s hoping it’s going to continue this way!

I’m reading this book both for the Merlin Trilogy Buddy Read and for The Twelf Tasks of the Festive Season (Task the Twelfth: The Wassail Bowl). 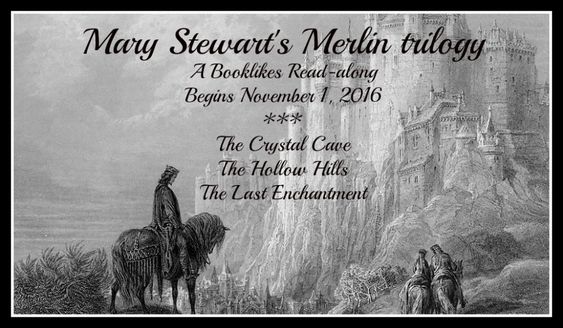