The way things have been shaping up in the recent couple of months, the holiday season ending today was most likely my last real reprieve from fairly major (not to say time-consuming and persistent) work-related unpleasantness for the foreseeable future.   This being the case, I naturally decided to make the most of it: I didn’t leave home — I had to work on the three days between Christmas and New Year’s, and anyway, ever since having lived abroad, there’s something about spending Christmas at home that I’ve come to appreciate in particular — but I took a deep plunge into books, movies and music and all the comfort and joy they afford.

Of course, I binge-read and binge-watched my traditional holiday tales —

Agatha Christie’s Hercule Poirot’s Christmas (my review of the TV adaptation: Christmas in Shropshire) and The Christmas Pudding

— as well as reading, in the run up to Christmas, Donna Andrews’s Duck the Halls (Meg Lanslow, #16), … and watching (again of course) the German New Year’s Eve classic, Dinner for One.

I made some progress, too (albeit not as much as I had hoped) in my current read, Susanna Clarke’s Jonathan Strange and Mr. Norell. Then again, it also came in handy that my mom and my best friend were nice enough to give me books for Christmas —

Gail Tsukiyama’s The Language of Threads

— to which I swiftly proceeded to add our own Samantha Wilcoxson’s (Carpe Librum’s) Plantagenet Princess, Tudor Queen, which I’m hoping to make my first “full 2016” read once I’m done with Messrs. Strange and Norell. In addition, I took advantage of the discounts that the online purveyors of books, DVDs and the like so obligingly tend to offer this time of the year and stocked up on some more comfort watching (mostly) and other favorites: 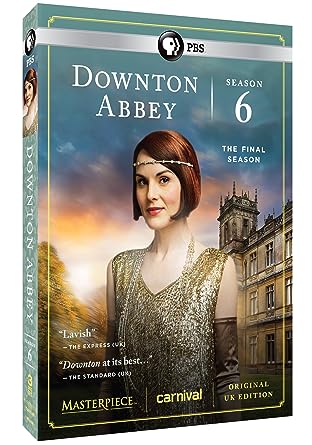 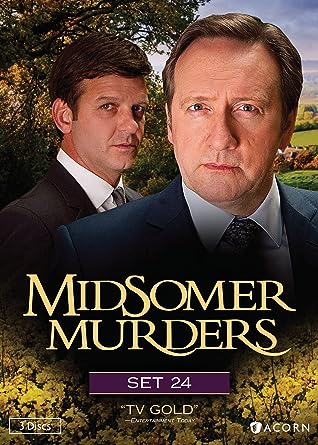 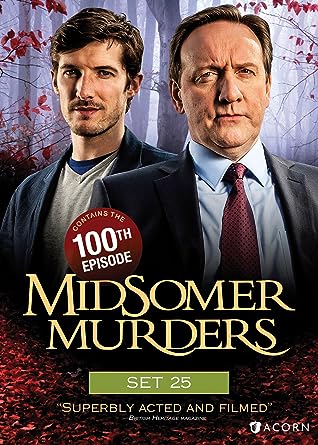 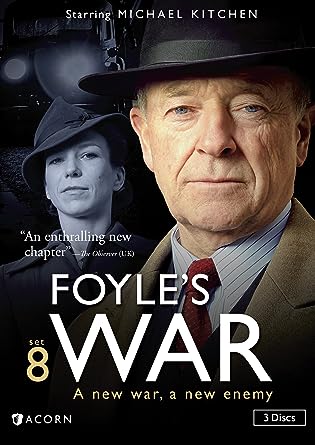 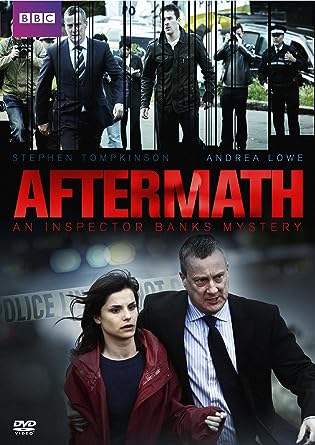 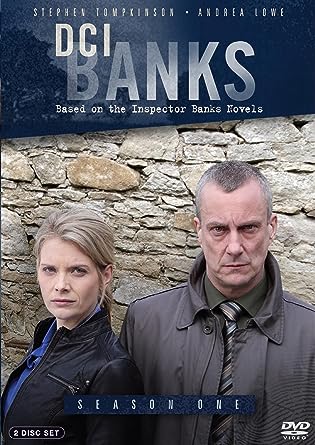 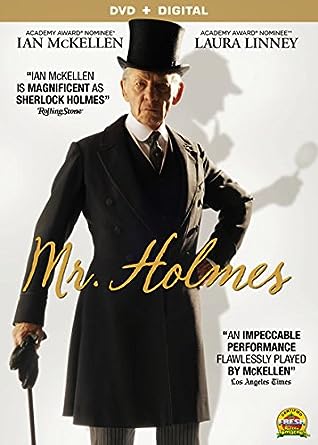 — and as soon as the DVD of the BBC’s most recent production of Agatha Christie’s And Then There Were None is available, I’ll be adding that to my library as well. Thanks to Bonn Opera, there was also no shortage (and indeed a great variety) of musical entertainment: We have season tickets, so three productions —

were happily provided for that way in the space of less than a month (though since I had initially missed the Berlioz, we had to get tickets for it again, which on the other hand however made for a very nice New Year’s back-to-back experience with Mr. Piazzolla’s “tango operita”).

To these we added a reprise visit to Antonín Dvorák’s Rusalka (the Czech folk tale version of The Little Mermaid set to music), which we’d found perfectly charming already when it first premiered in Bonn in 2011, but which we loved even better this time around.

The grand finale of it all was supposed to be the Michael Fassbender movie adaptation of Macbeth, which we (finally) went to see today — unfortunately that proved rather a disappointment, though luckily the only real disappointment of all my holiday entertainment. For those who care: It’s yet another case of “Hollywood Does Shakespeare” — or rather, “attempts to do Shakespeare and fails spectacularly” …  A director who either thinks he knows better than the Bard how to tell the story in question or doesn’t trust his audience with the source material as actually written and, consequently, f*cks with it in rather major ways, with everything from

*adding stuff that has no earthly business being there to begin with (e.g., a fourth, girl-sized witch whom at the beginning of the movie we see being buried as, presumably, Macbeth’s child, and a boy, presumably Macbeth’s son, who gets killed in the battle against the rebels at the beginning of the movie, and who later appears to Macbeth to show him the dagger in the “is this a dagger that I see before me” monologue),

* to leaving out major plot elements (e.g., the Porter scene … and you certainly wouldn’t know from watching this movie, either, that Lady M. goes mad at the end and commits suicide, and that she is actually sleepwalking during her final monologue),

* moving around lines at liberty, not to mention changing their context (e.g., having murdered Duncan — which we actually see, incidentally, in all its gory detail, with Duncan waking up and looking at Macbeth before the dagger plunges into his breast [can you say “clliché”?] — Macbeth still stands over the corpse when Malcolm looks in and Macbeth (!!) advises him to flee to England),

* actually messing with the Bard’s own choice of words (and rhyme, and meter) — eg., the three witches at the very beginning resolve to meet not, as Shakespeare himself wrote (in perfect rhyme and meter, and with a very definite intent) “on the heath” and “when the battle’s lost and won” but … wait for it … “on the battlefield”,

* paring down the entire play’s lines to a random bare minimum anyway;

* pretty pictures of Scottish highland scenery (mostly Island of Skye, several 100 miles west of where the play is actually set) with battle scenes straight out of Braveheart, war paint and all (I defer to Troy’s judgment on the fighting scenes and the claymores; to me, the swords at least didn’t look entirely authentic — and yes, I have seen the real thing),

* architectural anachronisms galore — to top it off, with Bamburgh Castle (Northumberland (!!) and right on the seashore) standing in for what’s presumably supposed to be Glamis, Cawdor and Dunsinane rolled into one (neither of which is on the sea, nor even close to the sea to afford views of it),

* not a single cinematic cliché even remotely associated with Scotland and / or the Middle Ages left out,

* nor, on the other hand, a single original idea on display … I mean, even having the witches appear as “wise women” who might just have come from a nearby village and who induce Macbeth’s visions by hallucinogens may have been new and revolutionary in the 1970s RSC / Trevor Nunn / Ian McKellen / Judi Dench production, but that was 40 years ago, for crying out loud, and it’s been done plenty of times on other stages since then …

I guess you get the picture.  But, as I said, the only disappointment in a long list of great holiday season entertainment, so it’s all good! 🙂 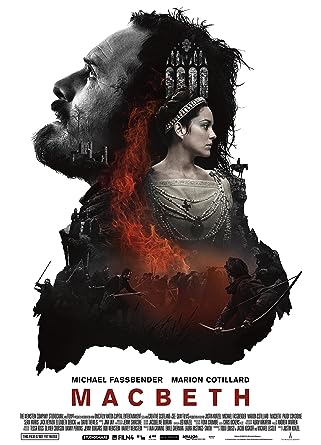 I’ll try to show my face here every so often nevertheless, but I can’t promise it will be with any sort of frequency during the next couple of months.  Well, we’ll see.  In any event, I’ll be thinking of you all regardless, even when I’m not here!