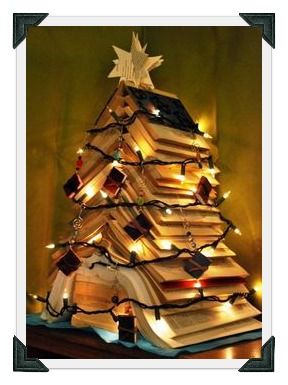 The Twelve Tasks of the Festive Season — Task the Seventh: The Christmas:
– Read a book set during the Christmas holiday season.

0 thoughts on “Donna Andrews: The Nightingale Before Christmas”