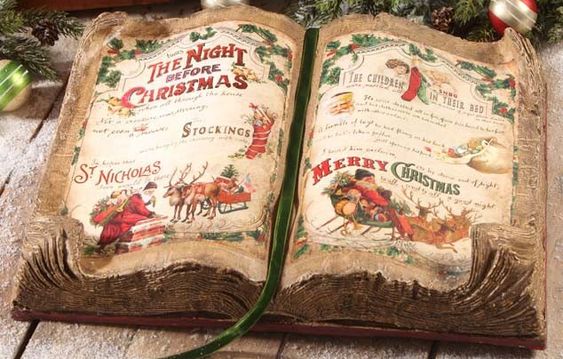 The single most popular task remains (of course) Melbourne Cup Task 1 — “pick your ponies”.  Hard to argue with that one: horses and gambling … result: 22 participants and 36 points total collected!  That said, next in line are: 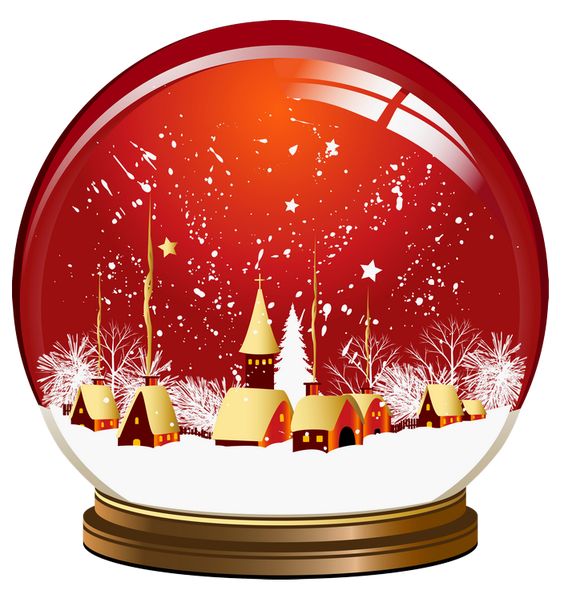 * Average number of points jointly accrued for the 4 tasks pertaining to each of the 12 doors opened in November: 33.1.

Books have been read or claimed by more than one participant for every single square for which we’ve released the corresponding book task — including the first two December squares, Advent and Hanukkah!  Hooray! 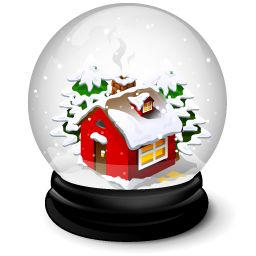 Of the seven final holidays where we’ve already revealed the book tasks, five have so far seen more takers than the “regular” November squares with the lowest number of book takers (Thanksgiving, Bon Om Touk, and Russian Mother’s Day):

Other than Hogswatch (where everybody just seems to be waiting for the right moment to get to Hogfather), of all books and other tasks revealed through November 30, only one single task so far has not seen any takers at all: Russian Mother’s Day, task 4 — make a traditional Russian dish.  (C’me on, all the cooks out there … I remember this one being extremely popular in previous incarnations of the game!)

The overall most popular square in November was, of course, also Melboune Cup Day (cue “pick your ponies” — 68 points collected for all tasks and books so far).  But outside that spike, with 52 points each, Guy Fawkes Night and Penance Day are actually not so far behind.

* Average number of points accrued for each of the 12 doors opened in November (books and tasks together): 39.3

That’s almost as much as the single most popular square in last year’s game in the entire 2 month-period of the game (Guy Fawkes Night / Bon Om Touk, 45 points). 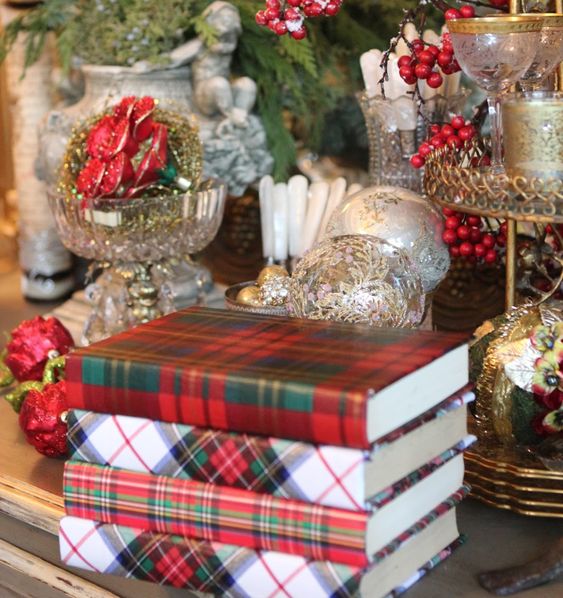 One thought on “24 Festive Tasks: First Month Facts and Figures”